St. Joseph Has Lost His Hammer How Bullying and Hazing Has Swamped Our Nation's Schools and How Best to Stop It. 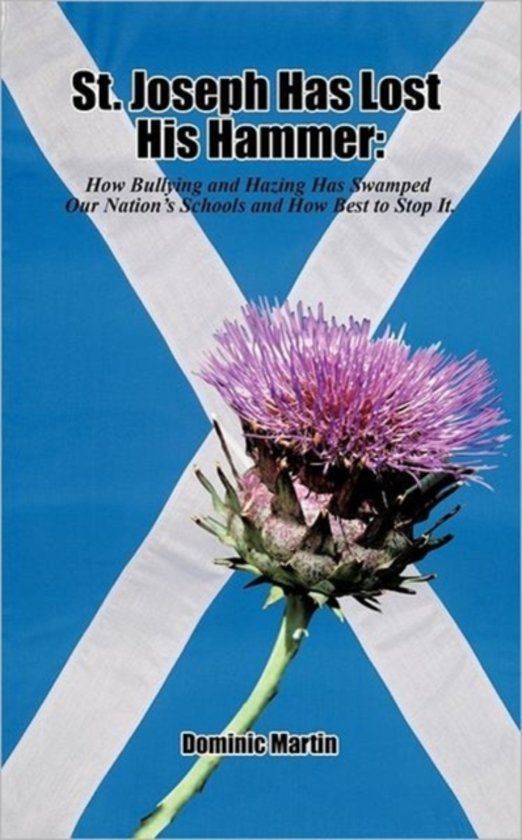 The fictitious town of Toad Lagoon in northern New York is the setting for this story: How one family encountered relentless bullying and hazing directed towards two of their children. First, the parents confronted local administrators to quell the attacks and, later, state officials. And everywhere they saw this response: Delay, finger-pointing, lassitude and an unwillingness to fight the problem. So we ask two questions: 1) Why are our leaders so disinclined to act? 2) What then must be done? (Luke 3:10) When the ACLU helped to give adult-size powers to teenagers some twenty years ago, it set in motion a series of forces which would change our nations high schools fundamentally. The complete abolition of all physical or emotional force that might be metered upon any student meant that he, once he had done something bad, could only be encouraged not to do it again. Important tools meant to compel obedience were lost; and, here, St. Joseph lost his hammer, though I must admit that in real life he would have been such a careful carpenter as to never lose his tools.

Extra groot lettertype
Nee
Oorspronkelijke releasedatum
2011-07-13
Subtitel
How Bullying and Hazing Has Swamped Our Nation's Schools and How Best to Stop It.
Thema Subject Code
JNLC