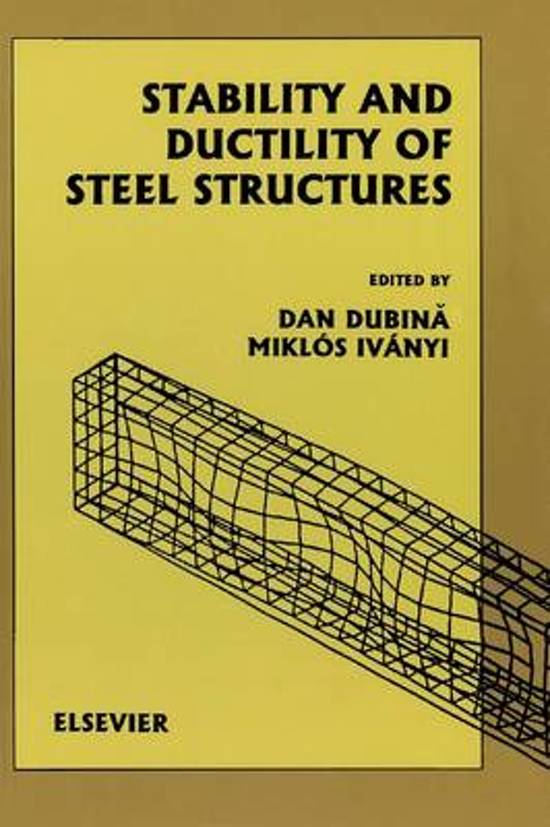 With the gradual development of rules for designing against instability the idea emerged, in London, in 1974 to hold an International Colloquium treating every aspect of structural instability of steel structures. There have been 17 International Colloquia Stability Sessions around the world, starting with the first one in Paris in 1972, until with the last one in Nagoya in 1997. In Nagoya it was decided to continue the series of travelling colloquia by launching the Sixth Colloquium in September 1999 with the First Session to be held at the 'Politehnica' University of Timisoara, Romania, which will be followed by another in the year 2000 at the Gediminas Technical University in Vilnius, Lithuania, a third one during SSRC's Year 2000 Annual Meeting in the US, and a fourth one in Australia or New Zealand. At present important research projects are in progress around the world, like SAC Joint Venture Project in USA, INCO-COPERNICUS 'RECOS' in Europe and others, which are devoted to improve and develop new methods for the safety design of steel structures in seismic zones. Special attention is paid in Europe, USA and Japan to improve the design codes and detailing of seismic resistant steel structures. This was the reason to organise the Session of Nagoya as 'Stability and Ductility of Steel Structures' Colloquium. Romania is also a strong seismic territory and therefore, the topic of the Timisoara Session covered both stability and ductility problems. The technical programme of the SDSS'99 Colloquium in Timisoara has been split into nine working sessions.
Toon meer Toon minder