Steele of the Night 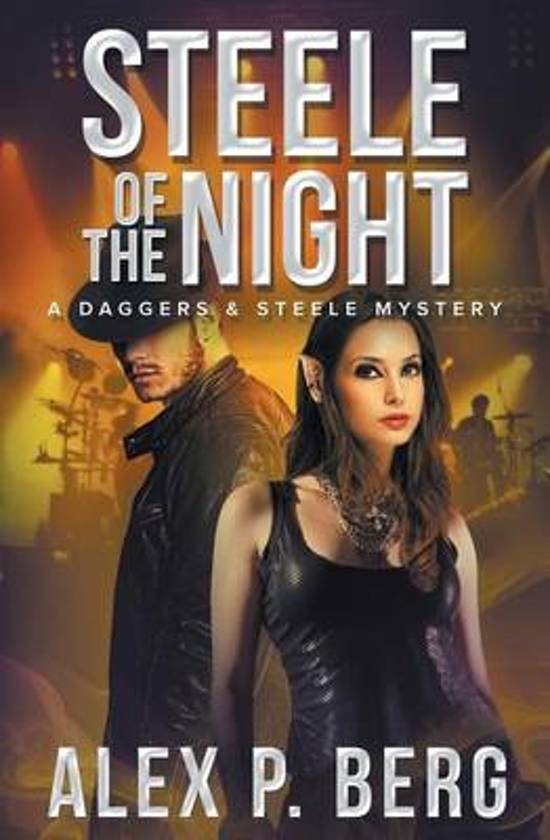 Detective Jake Daggers likes women who take charge—at least behind closed doors. But after a dustup at the precinct, it's his lovely half-elf partner, Shay Steele, who's calling the shots, and she's no easy taskmaster.


Task number one? Figure out how a whip, an ancient book of the occult, and a monstrous footprint tie into the death of a famed rock singer. His band mates are high as kites and don't remember a thing, but the rock star's mangled neck hints at a murder of mysterious, supernatural origins.


Now Daggers and Steele must race to find the killer before nightfall. Before he can strike again. In the dark. In the quiet. In the STEELE OF THE NIGHT.