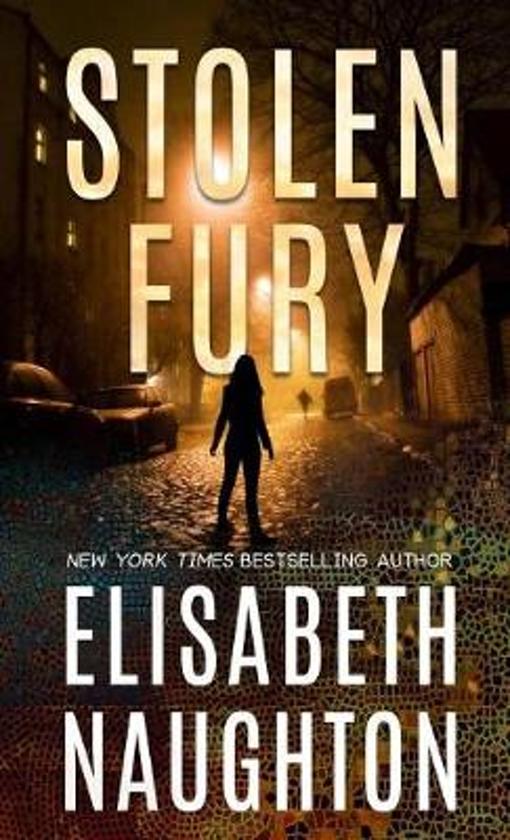 
Oh, is he handsome. And charming. And sexy as all get out. Dr. Lisa Maxwell isn't the type to go home with a guy she barely knows. But, hey, this is Italy and the red-blooded Rafe Sullivan seems much more enticing than cataloging a bunch of dusty artifacts.


After being fully seduced, Lisa wakes to an empty bed and, worse yet, an empty safe. She's staked her career as an archaeologist on collecting the three Furies, a priceless set of ancient Greek reliefs. Now the one she had is gone. But Lisa won't just get mad. She'll get even.


She tracks Rafe to Florida, and finds the sparks between them blaze hotter than the Miami sun. He may still have her relic, but he'll never find all three without her. And they're not the only ones on the hunt. To beat the other treasure seekers, they'll have to partner up—because suddenly Lisa and Rafe are in a race just to stay alive.