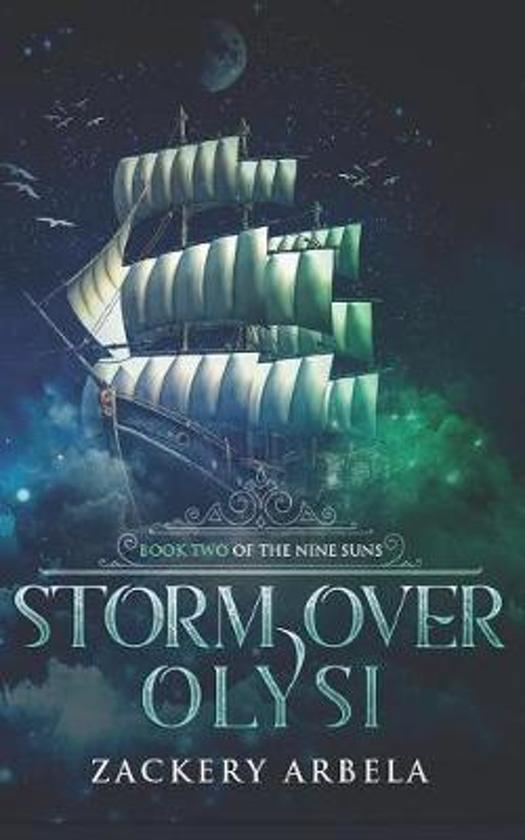 It was supposed to be an easy job. Deliver a crate to the city of Iremnik. Try not to get killed in the process. But for Gaebrel Harrn and the crew of the Sparrow, things are never that simple. For inside that crate was a sleeping princess and a Universe of trouble. Now they are caught in a convoluted plot to use dark magic and twisted technology to overthrow a kingdom, igniting a war that would leave a world in flames. On the run, they're chased across the Olysi system by their old enemy Ulzarad the Neverborn, who desires nothing more than to consume their souls. To restore a Princess to her rightful throne - and save their own necks - Gaebrel and his companions will do battle against a mighty warlord who has never known defeat, face certain death in the arena against creatures unknown even to legend and escape the soulless clutches of the Neverborn. Yet Gaebrel and his companions have never let the threat of utter annihilation stand in their way. With swords and gunpowder and reckless courage they will bring a storm over the worlds of Olysi...and the Suns and Spirits help those who get in their way!
Toon meer Toon minder