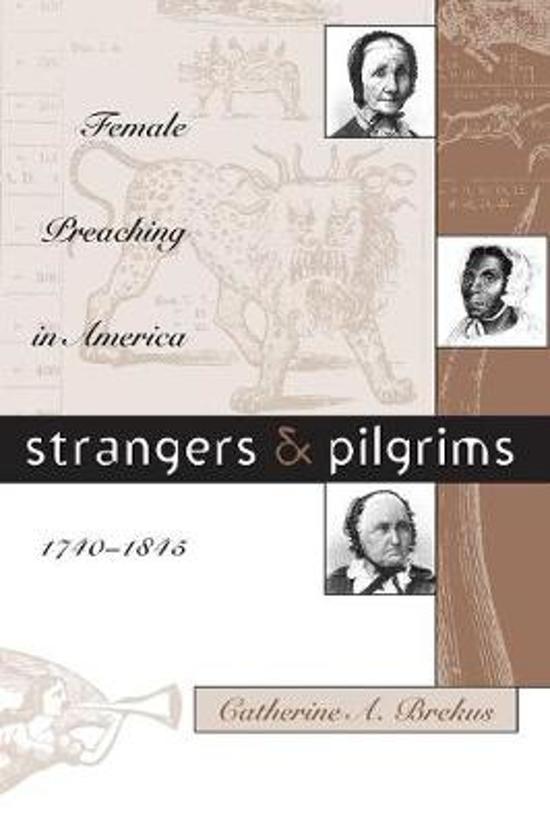 Margaret Meuse Clay, who barely escaped a public whipping in the 1760s for preaching without a license; Old Elizabeth, an ex-slave who courageously traveled to the South to preach against slavery in the early nineteenth century; Harriet Livermore, who spoke in front of Congress four times between 1827 and 1844--these are just a few of the extraordinary women profiled in this, the first comprehensive history of female preaching in early America. Drawing on a wide range of sources, Catherine Brekus examines the lives of more than a hundred female preachers--both white and African American--who crisscrossed the country between 1740 and 1845. Outspoken, visionary, and sometimes contentious, these women stepped into the pulpit long before twentieth-century battles over female ordination began. They were charismatic, popular preachers, who spoke to hundreds and even thousands of people at camp and revival meetings, and yet with but a few notable exceptions--such as Sojourner Truth--these women have essentially vanished from our history. Recovering their stories, Brekus shows, forces us to rethink many of our common assumptions about eighteenth- and nineteenth-century American culture. |Profiles the women preachers--white and African-American--who struggled to forge an enduring tradition of female religious leadership in early America
Toon meer Toon minder