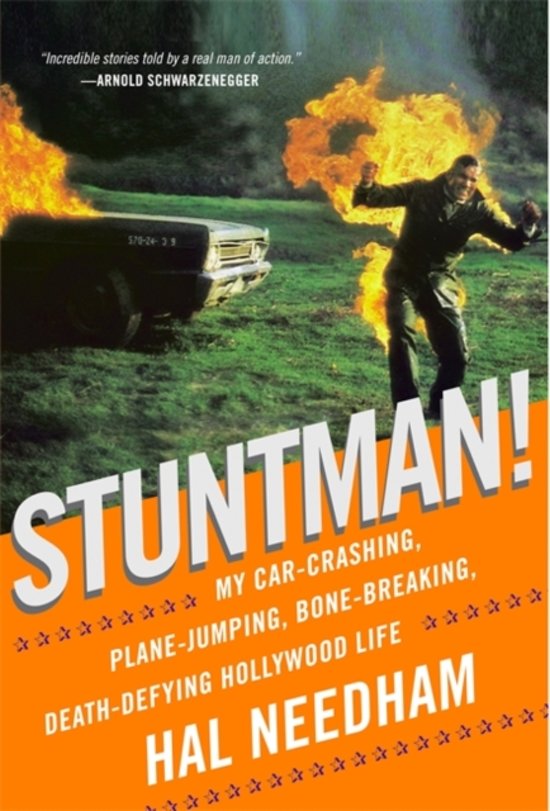 The incomparable, indestructible Hal Needham broke 56 bones and his back - twice - as a stuntman in movies and TV shows like Mission Impossible and The French Connection. He hung upside down from an airplane in Spirit of St. Louis, jumped between galloping horses in Little Big Man and he taught John Wayne how to really throw a punch. When his stunt career working with the likes of Kirk Douglas and Steve McQueen was over, Needham's adventures continued. He directed the classics Smokey and the Bandit and Cannonball Run, starring his roommate Burt Reynolds. He owned the Skoal Bandit NASCAR team and the Budweiser Rocket Car, which broke the sound barrier. Needham shares all the outrageous stories that could only come from a man who earned a living risking his life.