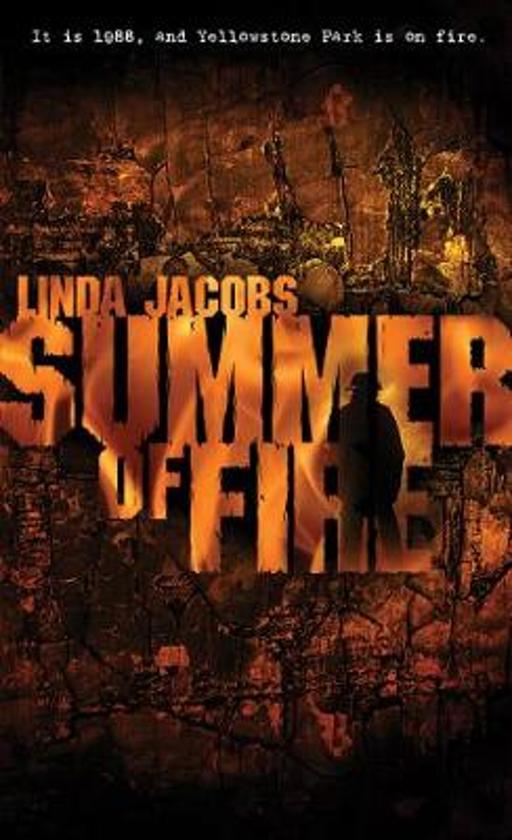 It is 1988, and Yellowstone Park is on fire. Among the thousands of summer warriors battling to save America’s crown jewel, is single mother Clare Chance. Having just watched her best friend, a fellow Texas firefighter, die in a roof collapse, she has fled to Montana to try and put the memory behind her. She’s not the only one fighting personal demons as well as the fiery dragon threatening to consume the park. There’s Chris Deering, a Vietnam veteran helicopter pilot, seeking his next adrenaline high and a good time that doesn’t include his wife, and Ranger Steve Haywood, a man scarred by the loss of his wife and baby in a plane crash. They rally around Clare when tragedy strikes yet again, and she loses a young soldier to a firestorm. Three flawed, wounded people; one horrific blaze. Its tentacles are encircling the park, coming ever closer, threatening to cut them off. The landmark Old Faithful Inn and Park Headquarters at Mammoth are under siege, and now there’s a helicopter down, missing, somewhere in the path of the conflagration. And Clare’s daughter is on it.
Toon meer Toon minder