Sunshine to the Sunless 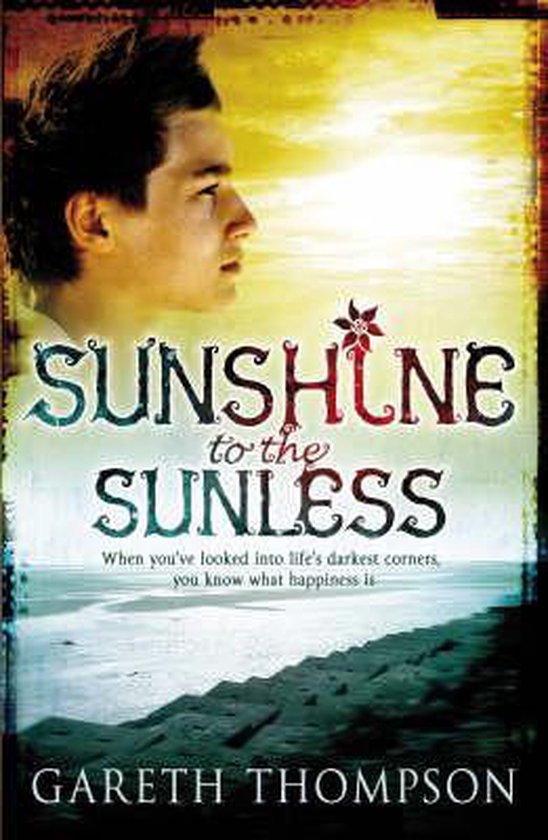 At the age of nine Andrew Kindness witnesses the horrific death of a father and son who are sucked into quicksand on the shores of Millom's estuary in Cumbria. Unable to help at the time, Andy grows haunted by the guilt and memory of this terrible event. When his granddad shows him the art of cross-breeding daffodils some years later, Andy finds solace in the beauty of the flowers, but he keeps his hobby secret from the prying eyes of the village. That is until Angie Hutchinson, the cleverest and prettiest girl in the school, needs Andy's help to produce a radio show to commemorate the anniversary of Wordsworth's famous Daffodils poem. Their growing friendship gives Andy the strength he needs to let go of the past and face up to his dad's illness. A moving novel that explores both the beauty and bleakness of life and the effect that the past can have on shaping the future - beautifully written in Gareth Thompson's fresh prose.
Toon meer Toon minder