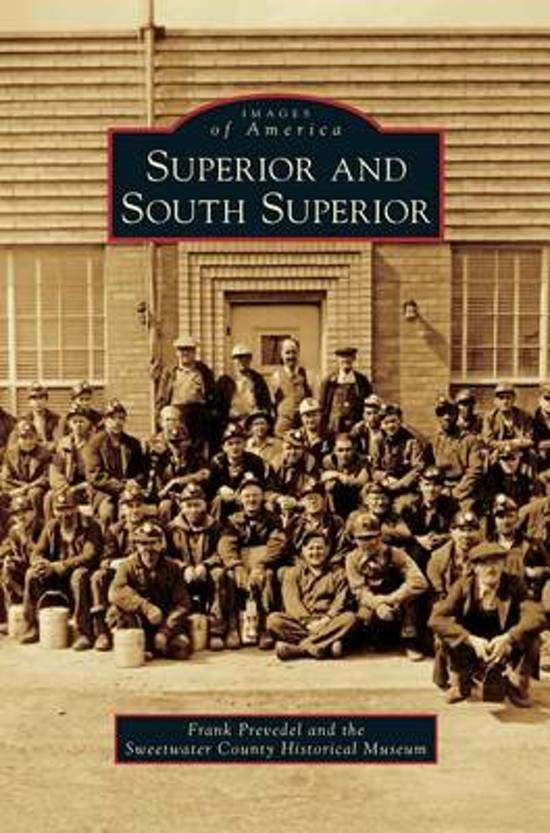 Superior and South Superior, established early in the 20th century, were unique individually but fully dependent upon each other. Superior, the company town, was nearly entirely owned by the Union Pacific Coal Company, which created the bulk of jobs in the communities. South Superior was privately owned and as a result most of the commercial business in town was located there. When the Union Pacific Railroad began switching from steam power for its locomotives to diesel power, the market for coal disappeared. The classic western pattern for ghost town creation was set. But though Superior disappeared, South Superior, while badly hurt economically, survived. It took the Superior name and was able to look forward to a diminished but stable and hopeful future.