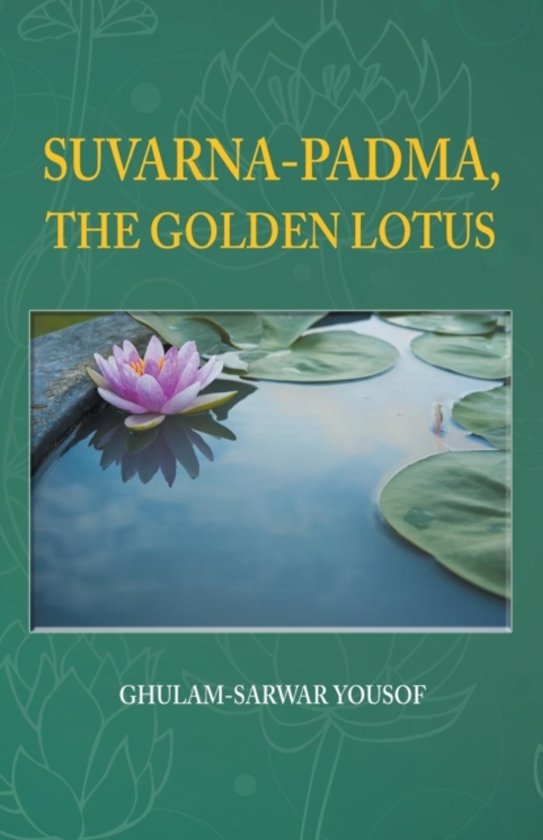 SuvaRna-Padma, the Golden Lotus is one the most important works of well-known Malaysian writer and scholar, Ghulam-Sarwar Yousof, whose two previous plays, Halfway Road, Penang and The Trial of Hang Tuah the Great, have become internationally recognized for their originality of style, as well as significance of issues raised. This play, written in similarly original style, this time approaching the subject matter through the slant of symbolism and myth, deals with the existential dilemma of a writer, Vacha, in a repressive society where censorship is a major problem inhibiting creativity, seriously affecting him psychologically, as well as in terms of his private and public life. In terms of the pertinent issues it deals with, its meaning as well as its stylistic approach, this play transcends cultural boundaries to attain universality.