Swords of the Steppes The Complete Cossack Adventures, Volume Four 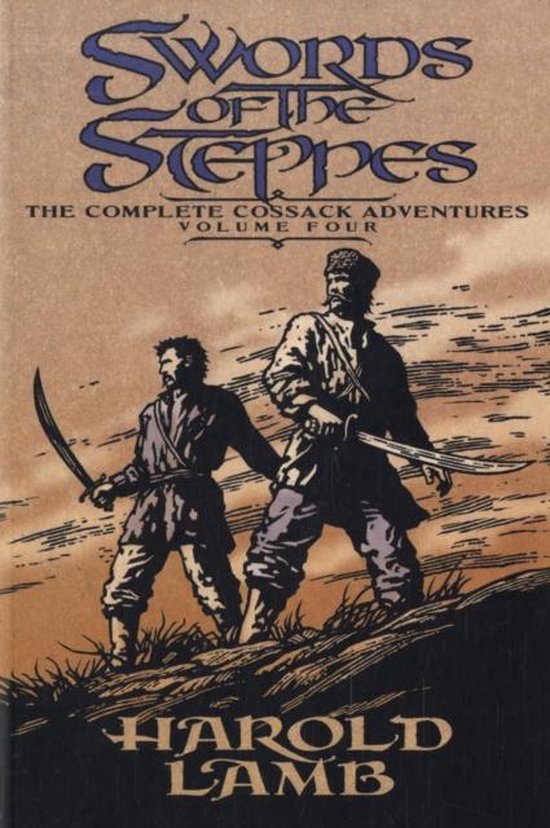 A master of driving pace, exotic setting, and complex plotting, Harold Lamb was one of Robert E. Howard's favorite writers. Here at last is every pulse-pounding, action-packed story of Lamb's greatest hero, Khlit the Cossack, the "wolf of the steppes." Journey with the unsung grandfather of sword and sorcery in search of ancient tombs, gleaming treasure, and thrilling landscapes. Match wits with deadly swordsmen, scheming priests, and evil cults. Rescue lovely damsels, ride with bold comrades, and hazard everything on your brains, skill, and a little luck.

This four-volume set collects for the first time the complete Cossack stories of Harold Lamb: every adventure of Khlit the Cossack and those of his friends, allies, and fellow Cossacks, many of which have never appeared between book covers. Compiled and edited by the Harold Lamb scholar Howard Andrew Jones, each volume features essays Lamb wrote about his stories, an informative introduction by a popular author, and a wealth of rare, exciting swashbuckling fiction.

In the concluding volume, gallop into adventure with Khlit and Kirdy for their final challenge in The Wolf Master, out of print since 1933. Then, delve into a treasure trove of stories gleaned from rare magazines: an account of a desperate mission for Khlit's old friend Ayub; three tales of the valorous Koum and the champion swordsman Gurka; two daring ventures by Stenka Razin, the Robin Hood of the steppes; five short stories of Uncle Yarak, a Cossack fighting in World War II; and more than a half dozen other swashbuckling tales from the steppes.