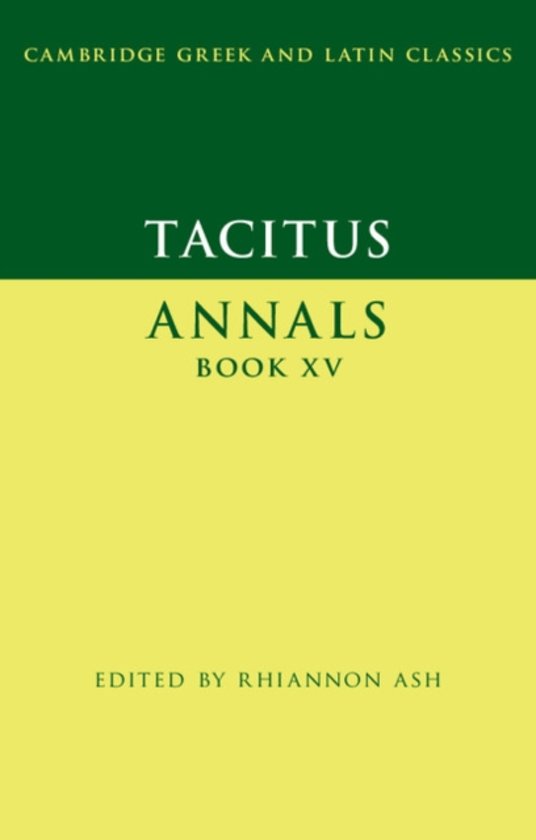 Tacitus' account of Nero's principate is an extraordinary piece of historical writing. His graphic narrative (including Annals XV) is one of the highlights of the greatest surviving historian of the Roman Empire. It describes how the imperial system survived Nero's flamboyant and hedonistic tenure as emperor, and includes many famous passages, from the Great Fire of Rome in AD 64 to the city-wide party organised by Nero's praetorian prefect, Tigellinus, in Rome. This edition unlocks the difficulties and complexities of this challenging yet popular text for students and instructors alike. It elucidates the historical context of the work and the literary artistry of the author, as well as explaining grammatical difficulties of the Latin for students. It also includes a comprehensive introduction discussing historical, literary and stylistic issues.
Toon meer Toon minder