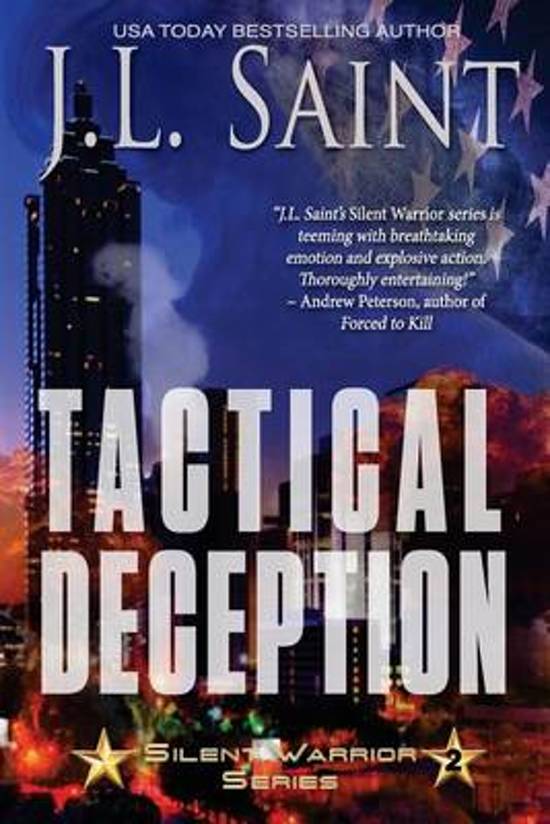 One tormented soldier. One woman. Eight snipers. Someone's going down...

The fallout from the team's failed mission to Lebanon is still chewing Lt. Col. Roger Weston's butt. God help them all if the media get wind of the real story. Worse, guilt is eating him alive over a decision that left a fallen warrior's wife without a husband...and exposed to danger from her radical family.

No matter what, Mari Dalton's safety and wellbeing-and that of her unborn child-come first.

Mari is certain God is punishing her. She loved the man who rescued her from a windowless cell in Afghanistan, and never betrayed their marriage. But she has never been able to forget her body's reaction to Roger. The pounding heart, the burning senses, sinful thoughts run wild.

Now she is the target of terrorists bent on destroying the heart of America. As Roger lays his life on the line to protect her, they uncover a plot already in motion to assassinate the President. As the world teeters on the edge of chaos, any hope for a future rests in Roger's already bloodstained hands...and the quietly faithful woman who holds his heart.

Warning: Hot action and to die for heroes will leave you breathless.
Toon meer Toon minder