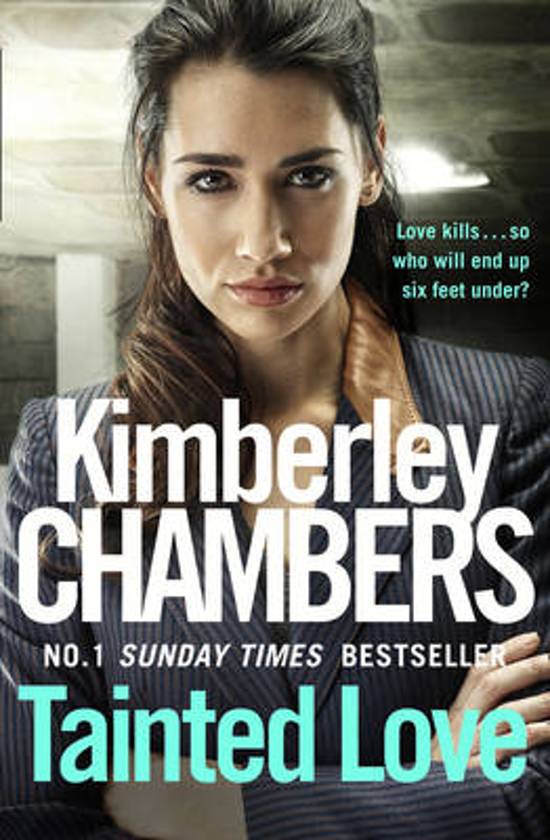 Love kills ... so who will end up six feet under? The explosive novel from the Sunday Times #1 bestselling author Kimberley Chambers. Two weddings. One funeral. It's the 1980s and although the East End's heyday is over, one family still rules the manor. Michael and Vinny Butler have always provided for their own and made sure business stopped at the front door. But the old ways are changing - women and children are fair game and nothing can protect them. Though blood is thicker than water, it's now brother vs brother. The question is, who will come out on top? And there's a new generation determined to make their mark. Little Vinny has just married the sweet Sammi-Lou and is battling not to follow in his father's footsteps. But it's only a matter of time before his dark secret comes out and destroys them all. Is this the final nail in this East End family's coffin?
Toon meer Toon minder

This beautifully crafted, sharp, well-paced novel will keep you hooked until the very end. An outstanding tale of betrayal, violence and love. Buy it. Read it. You'll love it. I did. Amanda ProwsePraise for Kimberley Chambers:[Kimberley Chambers is] the queen of the gritty, low-life tale . . .a fast-paced, thrill-a-minute ride that takes you on all sorts of twists and turns' BellaEasily as good as Martina Cole' News of the WorldBrilliantly delivers a story of violence, treachery and family ties... Easy to read and hard to put down' News of the World[a] fast-paced tale with gritty authenticity' The Guardian