Taking in a Game A History of Baseball in Asia 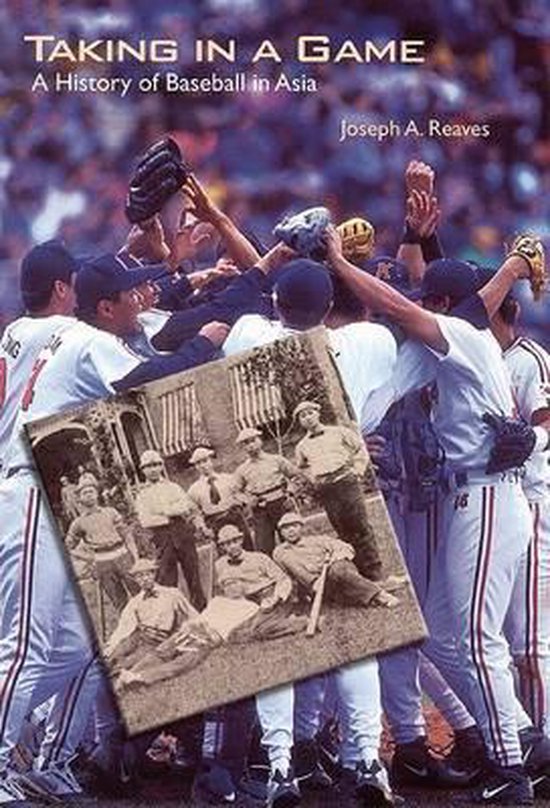 This title is the winner of the 2001 Jerry Malloy Prize. 'An important, groundbreaking work of research. Highly readable, yet thoroughly documented. No one else has put together this much information on baseball in Asia in one volume. It will be the sourcebook on the subject for years to come. Hats off to author Reaves for a much needed, unique contribution to the literature of the game' - Robert Whiting, author of You Gotta Have Wa . Baseball has long been considered the great American game, but times have changed. The game now reverberates across the globe. Particularly noteworthy is how baseball has taken hold in Asia. While maintaining the essence of the game, a wide range of Asian cultures have embraced baseball and transformed it to make it their own. In Taking in a Game , Joseph A. Reaves examines the development of the sport in Korea, the Philippines, mainland China, and Taiwan, as well as the more widely known story of baseball in Japan. In this entertaining and informed account, Reaves covers everything from baseball in Qing Dynasty China in the nineteenth century to the 2000 Sydney Olympics bronze-medal match between Japan and Korea. Reaves guides the reader through a history of Asian baseball, the cultures that surround it, and the future of what has become a great Asian game. Joseph A. Reaves is a former journalist who covered Asia for The Chicago Tribune , Reader's Digest , and UPI . He is the author of Warsaw to Wrigley: A Foreign Correspondent's Tale of Coming Home from Communism to the Cubs .
Toon meer Toon minder

NUR code
480
Subtitel
A History of Baseball in Asia