Television Fright Films of the 1970s A History 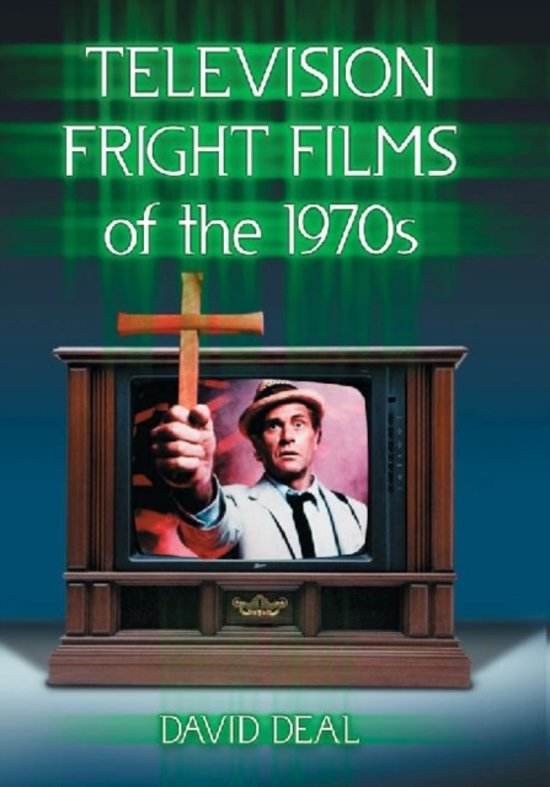 If the made-for-television movie has long been regarded as a poor stepchild of the film industry, then telefilm horror has been the most uncelebrated offspring of all. Considered unworthy of critical attention, scary movies made for television have received little notice over the years. Yet millions of fans grew up watching them--especially during the 1970s--and remember them fondly. This exhaustive survey addresses the lack of critical attention by evaluating such films on their own merits. Covering nearly 150 made-for-TV fright movies from the 1970s, the book includes credits, a plot synopsis, and critical commentary for each. From the well-remembered Don't Be Afraid of the Dark to the better-forgotten Look What's Happened to Rosemary's Baby, it's a trustworthy and entertaining guide to the golden age of the televised horror movie.