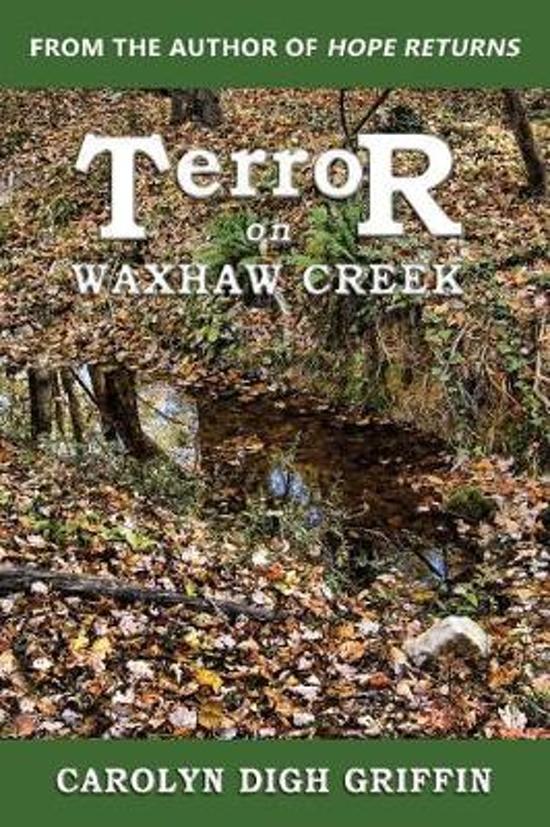 After five years of grieving the loss of her parents, Siobhan Ferguson returned to the Land of the Waxhaws and the small town of Shady Hollow on Waxhaw Creek. She was consumed with anger, unforgiveness, and resentment toward God, because of the unsolved, double murder of her parents. Little did she realize the terror that awaited her in that small southern town in North Carolina. Not only did she return to the Land of the Waxhaws, the murderer returned, as well. He began to stalk and terrorize her with vengeance and hatred. Siobhan settled on the property that had been in her family since the 1700s. Soon after arriving there, she met an older couple and a handsome young deputy that had a strong impact on her life. Her anger soon began fade in light of their positive Christian influence. She learned to trust her new friends and depended on them as she was threatened and haunted by the evil man who was following her. Terror on Waxhaw Creek is a contemporary work of fiction that includes the history of the Garden of the Waxhaws as far back as the Revolutionary War.
Toon meer Toon minder