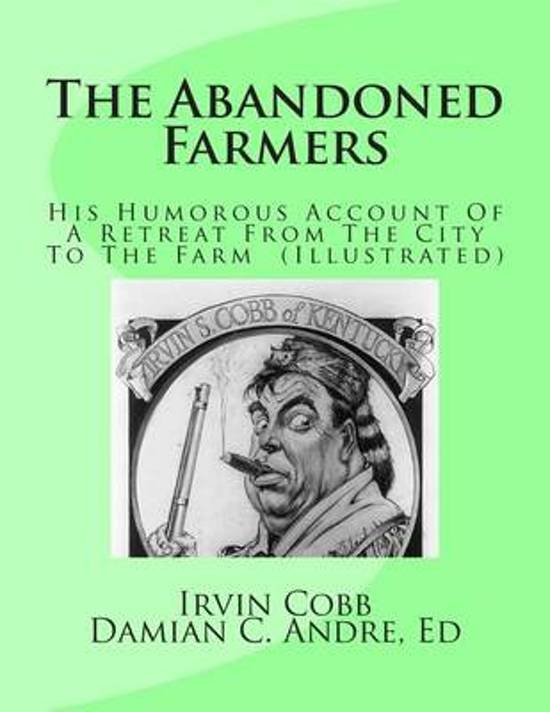 It is the inclination of the average reader to skip prefaces. For thisI do not in the least blame him. Skipping the preface is one of myfavorite literary pursuits. To catch me napping a preface must creep upquietly and take me, as it were, unawares.But in this case sundry prefatory remarks became necessary. It wasessential that they should be inserted into this volume in order thatcertain things might be made plain. The questions were: How and where?After giving the matter considerable thought I decided to slip them inright here, included, as they are, with the body of the text and furtherdisguised by masquerading themselves under a chapter heading, with aview in mind of hoodwinking you into pursuing the course of what brieflyI have to say touching on the circumstances attending the production ofthe main contents. Let me explain:Chapter II, coming immediately after this one, was written first of all;written as an independent contribution to American letters. At the timeof writing it I had no thought that out of it, subsequently, wouldgrow material for additional and supplementary offerings upon the samegeneral theme and inter-related themes. It had a basis of verity, asall things in this life properly should have, but I shall not attemptto deny that largely it deals with what more or less is figurative andfanciful. The incident of the finding of the missing will in the ruinsof the old mill is a pure figment of the imagination; so, too, thepassage relating to the search for the lost heir (Page 55) and thestartling outcome of that search.Three years later, actual events in the meantime having sufficientlyjustified the taking of such steps, I prepared the matter which here ispresented in Chapters III, IV and V, inclusive. Intervened then abreak of approximately two years more, when the tale was completedsubstantially in its present form. In all of these latter installmentsI adhered closely to facts, merely adding here and there sprinklings offancy, like dashes of paprika on a stew, in order to give, as I fondlyhoped, spice to my recital.One of the prime desires now, in consolidating the entire narrativewithin these covers, is to round out, from inception to finish, therecord of our strange adventures in connection with our quest for anabandoned farm and on our becoming abandoned farmers, trusting thatothers, following our examples, may perhaps profit in some small degreeby our mistakes as here set forth and perhaps ultimately when theirdreams have come true, too, share in that proud joy of possession whichis ours. Another object, largely altruistic in its nature, is toafford opportunity for the reader, by comparison of the chronologicalsub-divisions into which the story falls, to decide whether with thepassage of time, my style of writing shows a tendency toward improvementor an increasing and enhanced faultiness. Those who feel inclined towrite me upon the subject are notified that the author is most sensiblein this regard, being ever ready to welcome criticism, provided only thecriticism be favorable in tone. Finally there is herewith confessed athird motive, namely, an ambition that a considerable number of personsmay see their way clear to buy this book.
Toon meer Toon minder