The African Roots of Marijuana 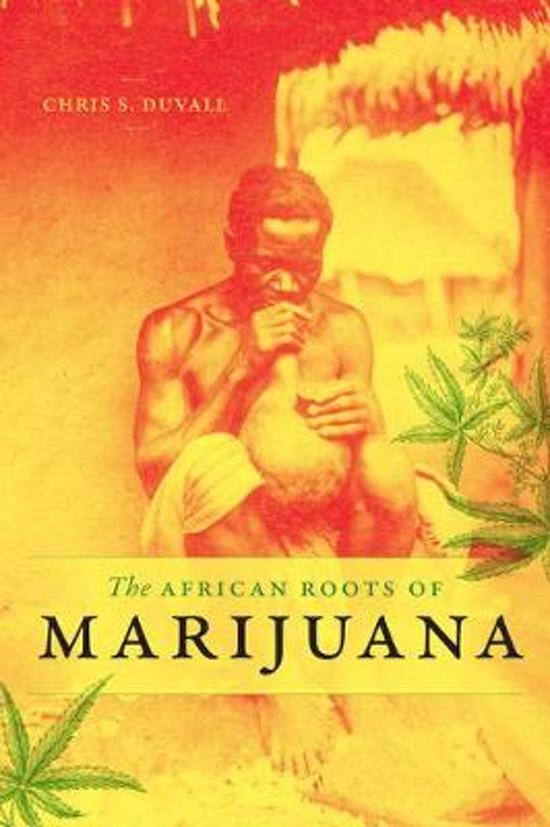 After arriving from South Asia approximately a thousand years ago, cannabis quickly spread throughout the African continent. European accounts of cannabis in Africa-often fictionalized and reliant upon racial stereotypes-shaped widespread myths about the plant and were used to depict the continent as a cultural backwater and Africans as predisposed to drug use. These myths continue to influence contemporary thinking about cannabis. In The African Roots of Marijuana, Chris S. Duvall corrects common misconceptions while providing an authoritative history of cannabis as it flowed into, throughout, and out of Africa. Duvall shows how preexisting smoking cultures in Africa transformed the plant into a fast-acting and easily dosed drug and how it later became linked with global capitalism and the slave trade. People often used cannabis to cope with oppressive working conditions under colonialism, as a recreational drug, and in religious and political movements. This expansive look at Africa's importance to the development of human knowledge about marijuana will challenge everything readers thought they knew about one of the world's most ubiquitous plants.
Toon meer Toon minder

Offers a great example of why geographers, historians, and other professionally trained humanists need to keep writing about cannabis: these are the only people who can explain and contextualize the racist and colonialist assumptions baked into much of the most widely read literature on the plant. . . . The academic literature on cannabis may never be the same after The African Roots of Marijuana. -- Nick Johnson * Points: The Blog of the Alcohol and Drugs History Society *