The Ape of Sorrows From Stranger to Destroyer: The Inside Story of Humans 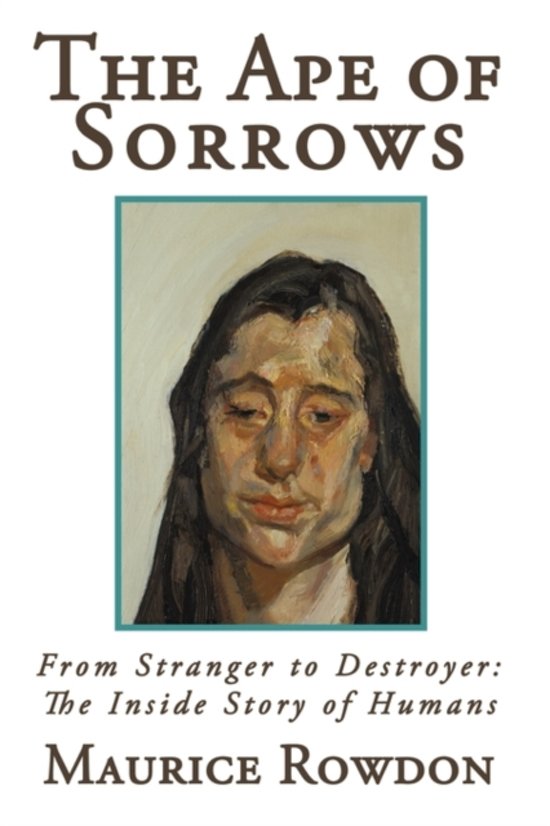 "The Ape of Sorrows" examines humans and our behaviors in a new and captivating way and presents our species as a being of sorrows who thousands of years ago, lost its original or fixed habitat.
Maurice Rowdon has authored several books on animal/human intelligence and opens with a gripping retelling of the monkey brawl at the London zoo during the 1930s - a scene that illustrates the power of sexuality and instinct to affect animal behavior. As Rowdon shares the results of his intense studies of and comparisons between humans and animals, he portrays the human as he truly is - the least intelligent animal of all the creatures, while emphasizing the fact that even today, modern science continues to struggle to catch up with nature. As Rowdon diplomatically challenges long-held scientific beliefs, he offers his own theories as he carefully measures impulse versus astuteness in both the human and animal and why either creature may eventually leave its habitat enhanced or depleted.
Manifestations of the human being's need to conquer everything in its path are evident everywhere in the world today. "The Ape of Sorrows" provides valuable insight and the unique opportunity to view humans without self-condemnation as an eroded species dedicated to its own destruction.
Toon meer Toon minder