The Autobiography of Jesus X 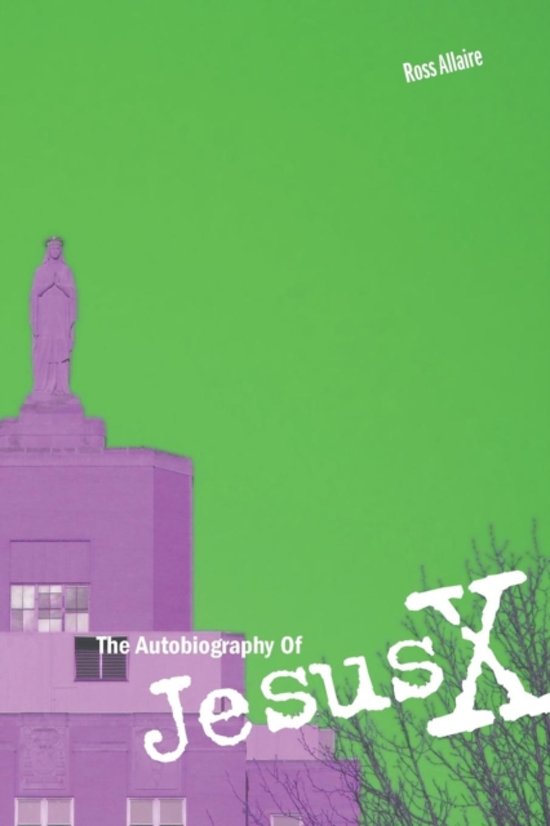 It's not what you think. Unless you think everything is wrong. Imagine if Kurt Vonnegut and Hunter Thompson collaborated on a new version of The Bible, and you kinda get the gist. The Autobiography of Jesus X is not for the faint of heart! Here is the prophet: a cynical, dreadlocked pothead crackpot who's done all sorts of despicable things. For which He wonders if forgiveness is possible. Because now he is a only a ghost of the God he once was - now retired. After this one incarnation as a human being on Earth, he quit. As God, he had become indifferent. But as a tall black Jew with blue eyes and red hair in the Roman Empire, he proved to be too smart for his own good. Or maybe just too human. He tried to quit. The Autobiography of Jesus X is either the new Bible or the most offensive book ever written, or both. Maybe neither. This is part sci-fi/fantasy, part exposé memoir, and part stand-up comedy. He pretty much frames it as His last message to humanity. So we might want to listen. Or read. Or whatever.