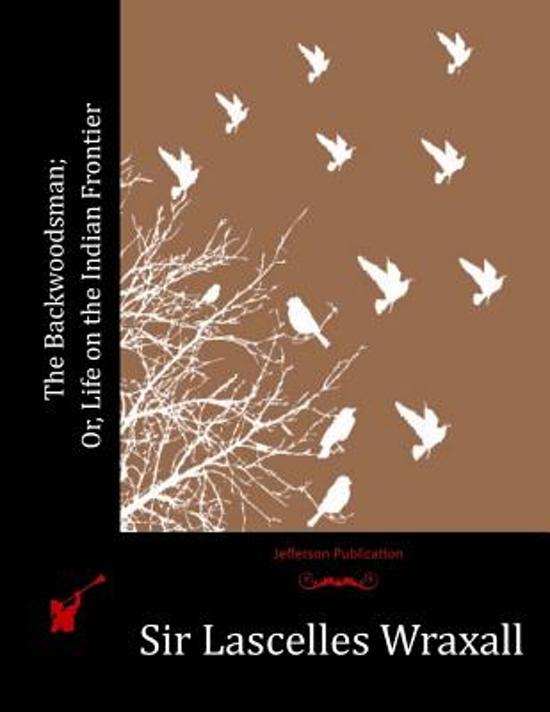 My blockhouse was built at the foot of the mountain chain of the Rio Grande, on the precipitous banks of the River Leone. On three sides it was surrounded by a fourteen feet stockade of split trees standing perpendicularly. At the two front corners of the palisade were small turrets of the same material, whence the face of the wall could be held under fire in the event of an attack from hostile Indians. On the south side of the river stretched out illimitable rolling prairies, while the northern side was covered with the densest virgin forest for many miles. To the north and west I had no civilized neighbours at all, while to the south and east the nearest settlement was at least 250 miles distant. My small garrison consisted of three men, who, whenever I was absent, defended the fort, and at other times looked after the small field and garden as well as the cattle.
Toon meer Toon minder