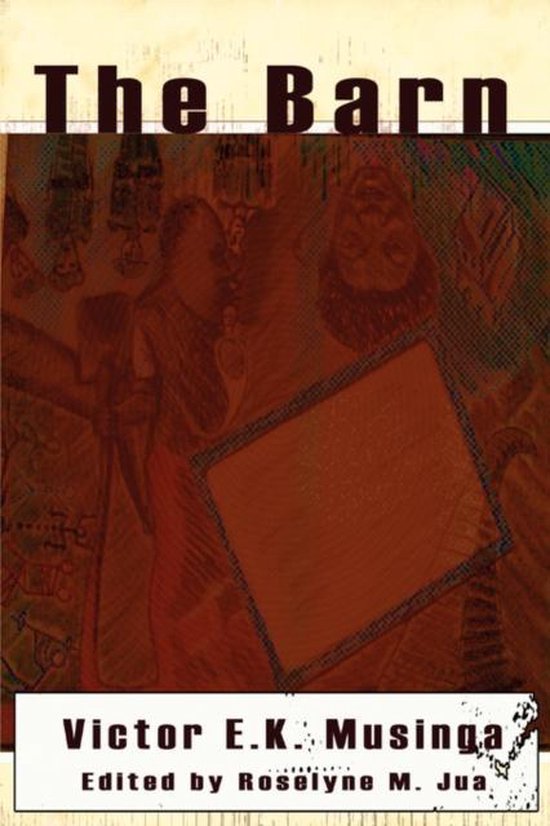 Asa veteran playwright and actor, Kwo Victor Elame Musinga is more than just a pioneer in popular theatre. His simple but profound messages demonstrate a depth of understanding and insight into human nature and the nature of society. The texts he crafts are universal and timeless in their content and appeal, even as the themes and situations that inspire them are localized in specific places, experiences and histories. The Barn is a collection of three topical plays. Njema captures the predicament of love in a context where innocence and trust are preyed upon by deceit, dishonesty, promiscuity; waywardness, callous indifference to human life, the reckless abandon ofparental authority and wisdom by youth in a hurry to celebrate sexuality, irresponsible manhood with or without the connivance of girls/women, and HIV/AIDS and its terror. Invitation to God addresses elitism and fair-weather friendship even among believers. In Moka, the theme of friendship is explored through the simple act of dishonesty and greed, especially to those with whom one should be nothing but virtuous, open, generous and kind.
In these plays Kwo Victor Elame Musinga explores the virtues of being human, while simultaneously inviting all and sundry to crusade against the dark side of humanity. In this regard he deserves to be celebrated as everyone's playwright, regardless of race, place, creed, culture, gender or generation.
Toon meer Toon minder