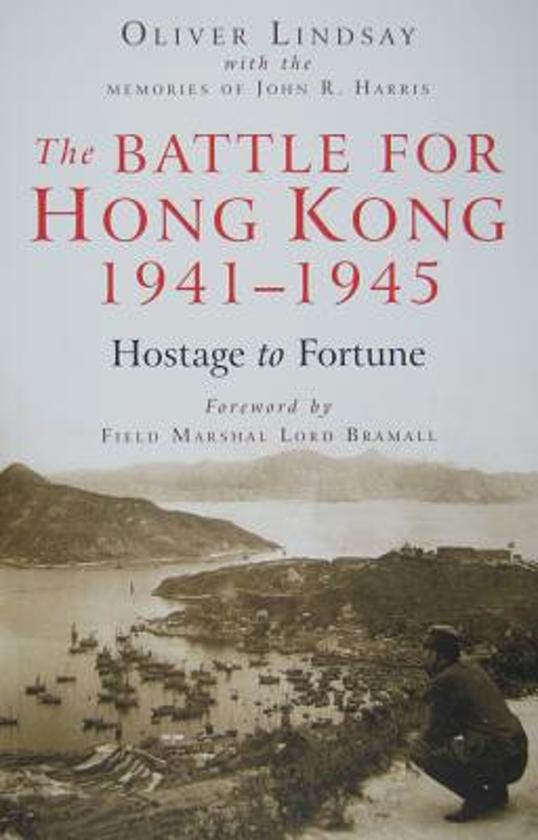 The Battle for Hong Kong, 1941-1945 is illuminated by the remarkable personal story of John Harris. An architectural student, he was pitched into battle as a subaltern in the Royal Engineers and was a prisoner of the Japanese for four years. His powerful testimonial describes the appalling struggle to survive in a Japanese prison camp.
Thoroughly researched, particularly through exceptional access to war diaries, The Battle for Hong Kong also explores the catastrophic repercussions of the sudden collapse of the British Army Aid Group (cover name for the agency that handled spies in Southeast Asia) and the resulting suspicion that Britain's senior intelligence officer was working for the Japanese, the role of military leaders in prolonging the fighting and the serious casualties that resulted, and the true extent of the atrocities inflicted on POWs and internees.
Toon meer Toon minder

Originele Titel
The Battle for Hong Kong, 1941-1945: Hostage to Fortune