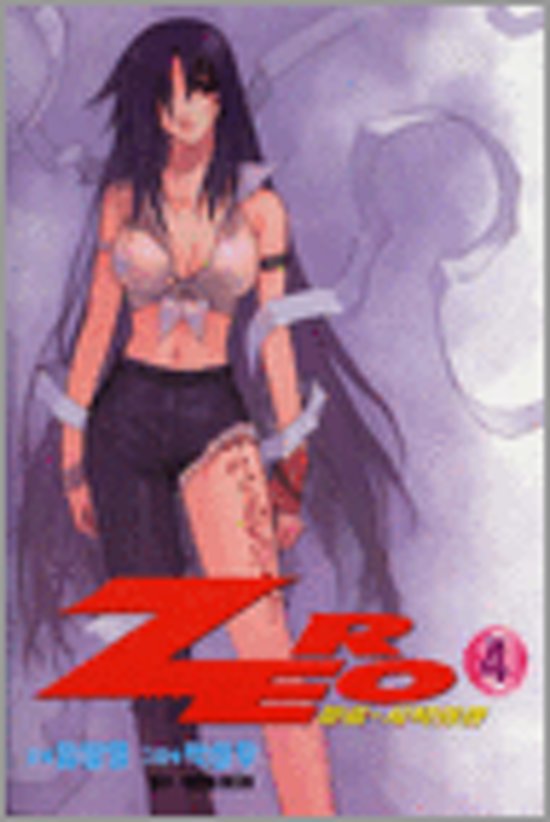 Based on a PC video game of the same title, Zero is the prequel to the game and encompasses a truly stunning story in which a young man must protect himself and his two sisters from those who are after their special abilities. Having been born in a secret government laboratory that cultivated telepathic powers within humans, Shuuichi and his two sisters, Sumire and Katsumi, are forced to endure a difficult life as test subjects until their escape. Years later, these siblings are still being sought after by unknown organizations that are after Shuuichi's powers as he is what they refer to as the ''zero-sample'' with the ability to cause ''zero-shock.''