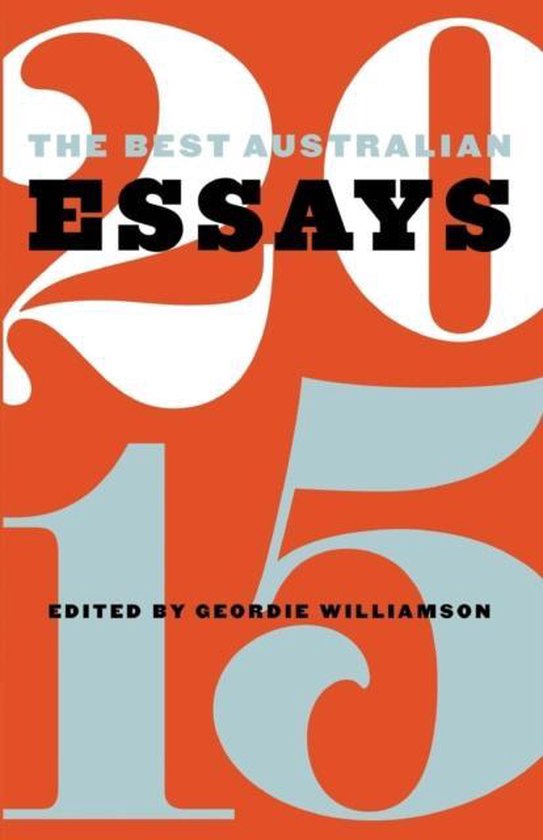 
Geordie Williamson is chief literary critic of the Australian newspaper, a position he has held since 2008, though his essays and reviews have been appearing in newspapers and magazines here and in the UK for over a decade. In 2011, he won the Pascall Prize for criticism, Australia's only major national prize awarded for critical writing. In 2012, he published The Burning Library, a collection of essays on neglected Australian writers. He lives in the Blue Mountains with his family.
Toon meer Toon minder