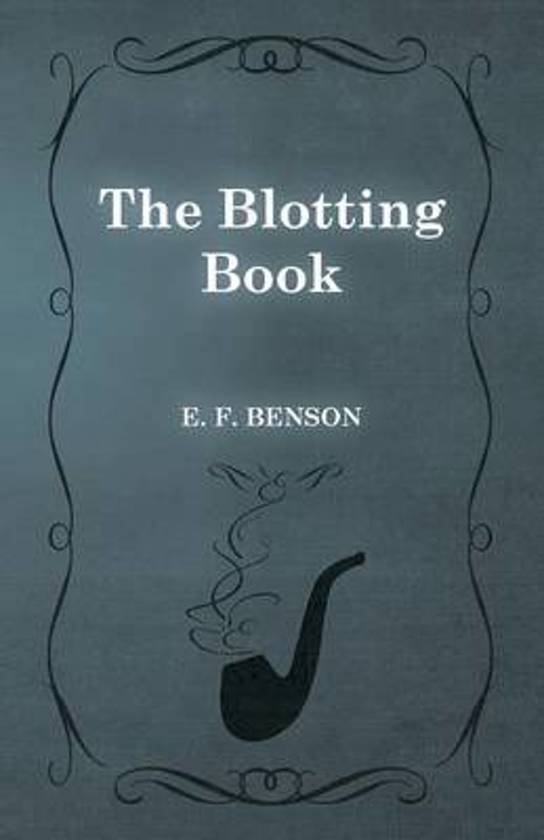 "Darling mother," he was saying, "I really was frightened as to whether you would mind. I couldn't help remembering how you received Mr. Taynton's proposal that you should go for a drive in his car. Don't you remember, Mr. Taynton? Mother's nose "did" go in the air. It's no use denying it. So I thought, perhaps, that she wouldn't like my having one. But I wanted it so dreadfully, and so I bought it without telling her, and drove down in it today, which is my birthday, so that she couldn't be too severe." Mr. Taynton, while Morris was speaking, had picked up the nutcrackers the boy had been using, and was gravely exploding the shells of the nuts he had helped himself to. So Morris cracked the next one with a loud bang between his white even teeth. "Dear Morris," said his mother, "how foolish of you. Give Mr. Morris another nutcracker," she added to the parlor-maid. "What's foolish?" asked he, cracking another. "Oh Morris, your teeth," she said.
Toon meer Toon minder