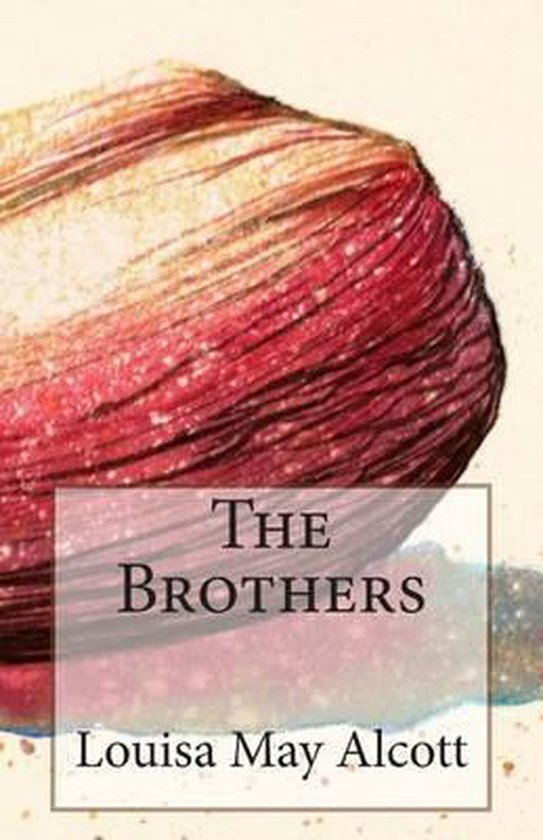 Louisa May Alcott (1832-1888) grew up in Concord, Massachusetts, and began her writing career at an early age, with short stories for newspapers and magazines. What began as a series of stories in the 1860s became the classic American children's novel we know today as Little Women.

Louisa May Alcott (November 29, 1832 – March 6, 1888) was an American novelist best known as author of the novel Little Women and its sequels Good Wives, Little Men and Jo's Boys. Raised by her transcendentalist parents, Abigail May and Amos Bronson Alcott in New England, she grew up among many of the well-known intellectuals of the day such as Ralph Waldo Emerson, Nathaniel Hawthorne, and Henry David Thoreau. Nevertheless, her family suffered severe financial difficulties and Alcott worked to help support the family from an early age. She began to receive critical success for her writing in the 1860s. Early in her career, she sometimes used the pen name A. M. Barnard. With her pen name Louisa wrote novels for young adults in juvenile hall.Published in 1868, Little Women is set in the Alcott family home, Orchard House, in Concord, Massachusetts and is loosely based on Alcott's childhood experiences with her three sisters. The novel was very well received and is still a popular children's novel today. Alcott was an abolitionist and a feminist. She died in Boston.In 1860, Alcott began writing for the Atlantic Monthly. When the American Civil War broke out, she served as a nurse in the Union Hospital at Georgetown, D.C., for six weeks in 1862–1863. Her letters home – revised and published in the Commonwealth and collected as Hospital Sketches (1863, republished with additions in 1869) – brought her first critical recognition for her observations and humor.[citation needed] It was originally written for the Boston anti-slavery paper The Commonwealth. She speaks out about the mismanagement of hospitals and the indifference and callousness of some of the surgeons she encountered. Her main character Trib showed a passage from innocence to maturity and is a "serious and eloquent witness". Her novel Moods (1864), based on her own experience, was also promising.In the mid-1860s, Alcott wrote passionate, fiery novels and sensational stories under the nom de plume A. M. Barnard. Among these are A Long Fatal Love Chase and Pauline's Passion and Punishment. Her protagonists for these tales are willful and relentless in their pursuit of their own aims, which often include revenge on those who have humiliated or thwarted them. She also produced wholesome stories for children, and after their positive reception, she did not generally return to creating works for adults. Adult-oriented exceptions include the anonymous novelette A Modern Mephistopheles (1875), which attracted suspicion that it was written by Julian Hawthorne; and the semi-autobiographical tale Work (1873).
Toon meer Toon minder