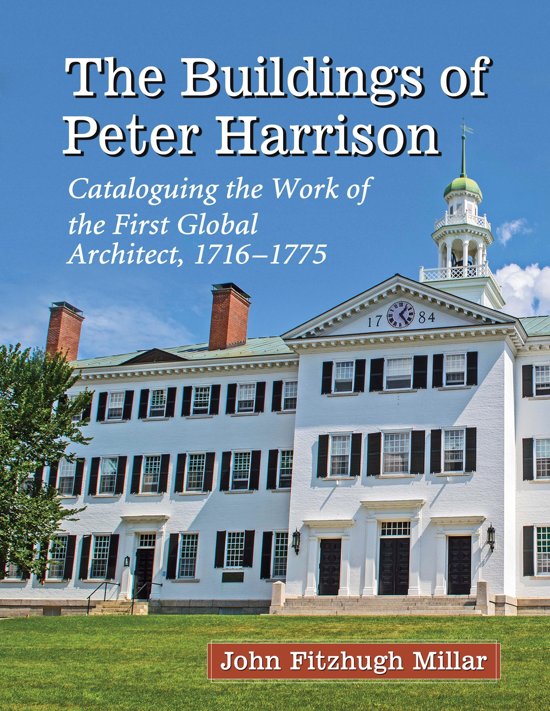 Perhaps the most important architect ever to have worked in America, Peter Harrison's renown suffers from the destruction of most of his papers when he died in 1775. He was born in Yorkshire, England in 1716 and trained to be an architect as a teenager. He also became a ship captain, and soon sailed to ports in America, where he began designing some of the most iconic buildings of the continent. In a clandestine operation, he procured the plans for the French Canadian fortress of Louisbourg, enabling Massachusetts Governor William Shirley to capture it in 1745. This setback forced the French to halt their operation to capture all of British America and to give up British territory they had captured in India. As a result, he was rewarded with commissions to design important buildings in Britain and in nearly all British colonies around the world, and he became the first person ever to have designed buildings on six continents. He designed mostly in a neo-Palladian style, and invented a way of building wooden structures so as to look like carved stone--''wooden rustication.'' He also designed some of America's most valuable furniture, including inventing the coveted ''block-front,'' and introducing the bombe motif. In America, he lived in Newport, Rhode Island, and in New Haven, Connecticut, where he died at the beginning of the War of Independence.