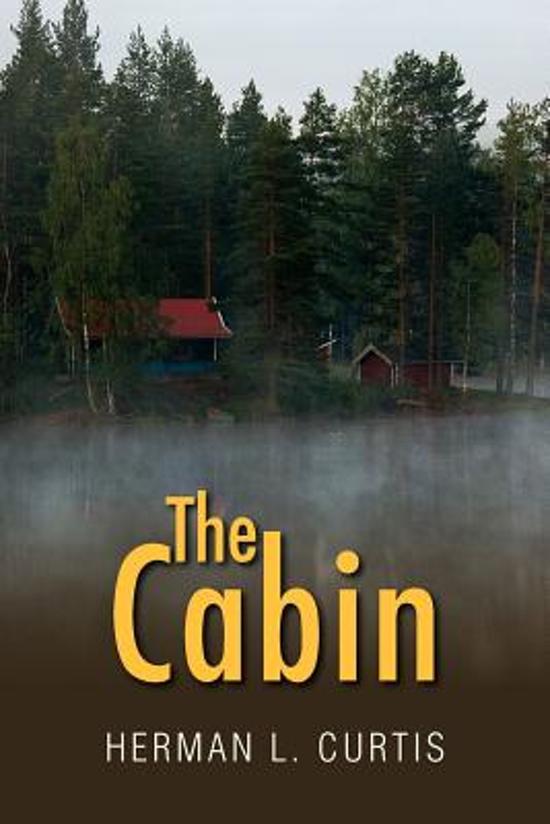 The life of a war hero that moves back home with his new bride and is accused of terrible crimes against woman and of dealing drugs in his community. He is arrested and tried for the crimes and sent to prison but later escapes and is on the run where he meets a young woman and her son alone, lost in a snow storm he befriends them and a whole community until he is captured and sent back to prison.