The Candidate Fear and Loathing on the Campaign Trail 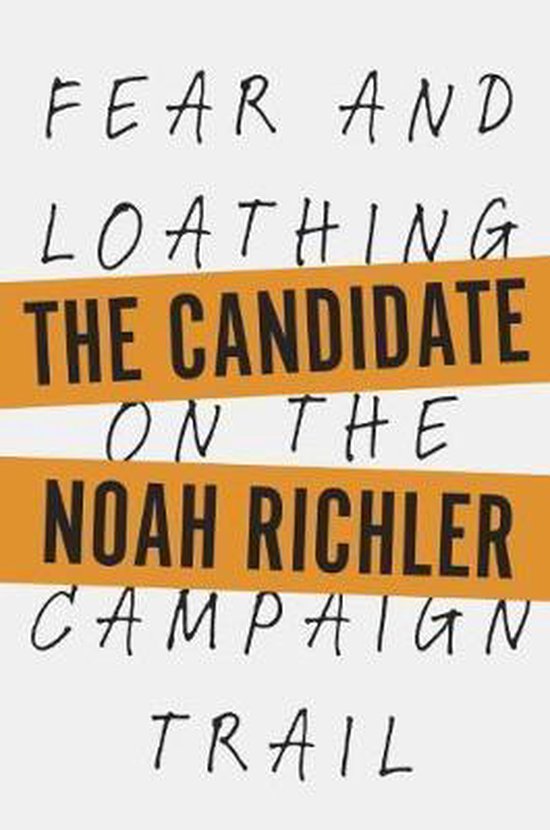 A comical and revealing account of what it's like to run for office with no political experience, little money and only a faint hope of winning, told first-hand by celebrated writer Noah Richler.


During the 2015 federal election, approximately 1200 political campaigns were held across Canada. One of those campaigns belonged to author, journalist and political neophyte Noah Richler. Recruited by the NDP to run in the bellwether riding of Toronto-St Paul's, he was handed $350 and told he would lose. But as veteran NDP activists and social-media-savvy newbies joined his campaign, Richler found himself increasingly insulated from the stark reality that his campaign was flailing, imagining instead that he was headed to Parliament Hill. In The Candidate, Richler recounts his time on the trail in sizzling detail and hilarious frankness, from door knocking in Little Jamaica to being internet-shamed by experienced opponents*. The Candidate* lays bare what goes on behind the slogans, canvassing and talking points, told from the perspective of a political outsider. With his signature wit and probing eye, Noah Richler's chronicle of running for office is insightful, brutally honest and devastatingly funny.