The Capra Touch A Study of the Director's Hollywood Classics and War Documentaries, 1934-1945 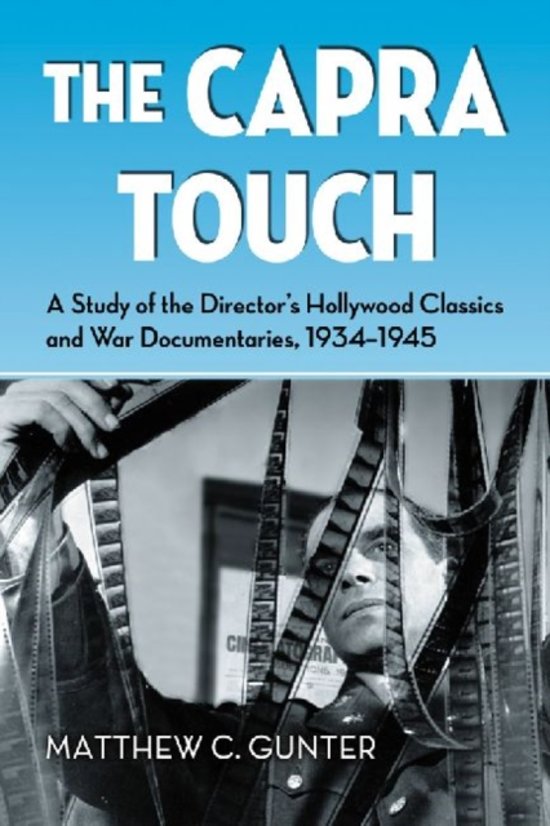 During World War II, Academy Award-winning director Frank Capra (1897-1991) made propaganda films for the U.S. Government, such as Prelude to War, The Nazis Strike, The Battle of Britain, War Comes to America and The Negro Soldier. These entries in the Why We Fight documentary series have been largely neglected by Capra scholars. This work analyzes the cinematic and thematic techniques Capra employed in these films, linking them to the techniques and ideology of the director's popular mainstream narrative films, including It Happened One Night, Mr. Deeds Goes to Town and Mr. Smith Goes to Washington. Also analyzed are the manners in which Frank Capra's war service affected his later films, notably his 1946 masterpiece It's a Wonderful Life, and how Capra's belief in individual liberty shaped both his films and his career under the oppressive Hollywood studio system.
Toon meer Toon minder