The Character and Doom of False Teachers. a Sermon Preach'd at the Cathedral Church of Sarum on Sunday Aug. 27. 1721. by Thomas Coker M.A. 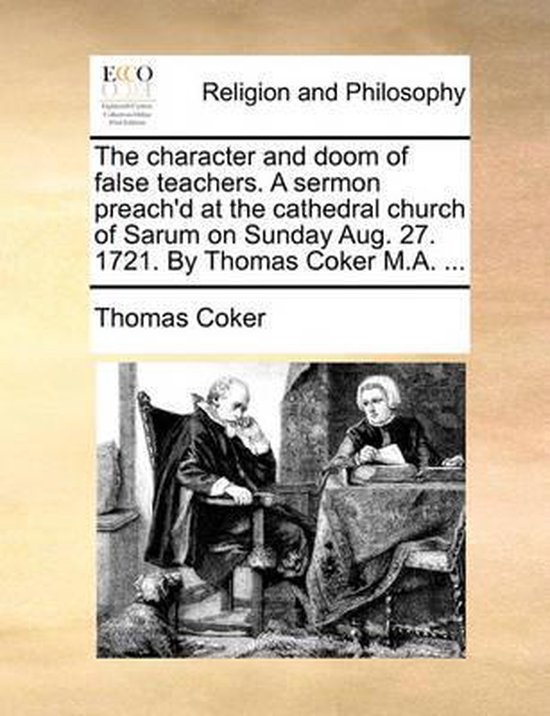