The Character of a Member of Parliament And the Duty of Electors in Britain. by a Friend to British Liberty 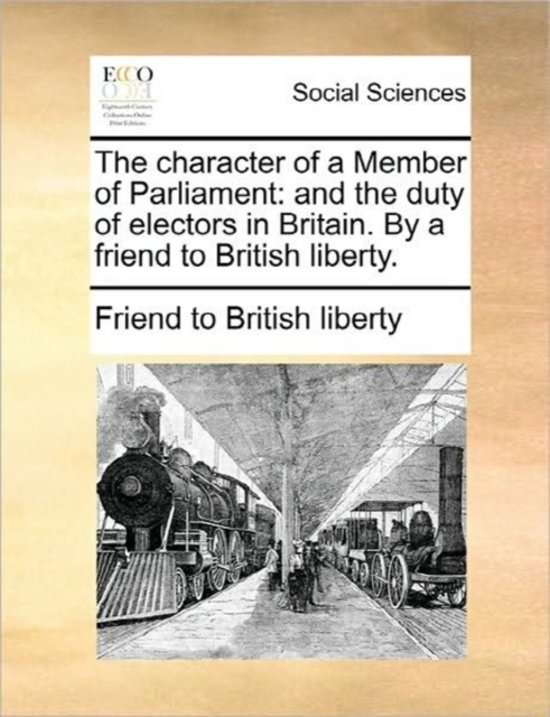