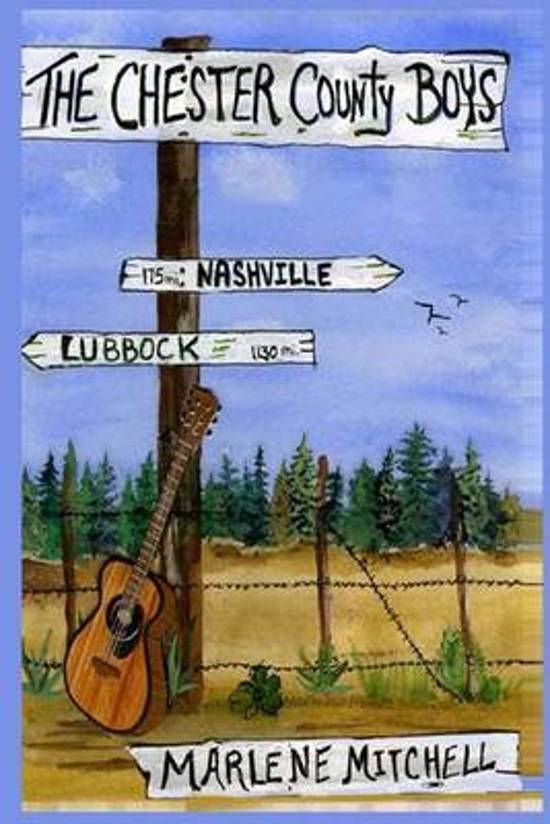 Meet the Chester County Boys, a defunct western band who have been playing at the Double L for over fifteen years. Merle is the oldest and the one with the most sense. His brother, Cletus, is a wanna-be Elvis. Quaid, a childlike man, loves his music. Randy, the youngest, loves women and drugs and Jack, the ominous keyboard player is the stranger to everyone. Carly Boon is on the run from a bad relationship. She is hired as a waitress at the Double L Bar in Lubbock, Texas. To save her job, Carly agrees to sing with the band on open-mike night. Her velvet voice convinces the band that they still might have a chance at fame. Some of the members decide that nothing will stand in the way of their last chance. Boarding the big, blue bus for the trip from Lubbock to the Grand Old Opry, this dark comedy takes the reader through twists and turns in a tale of music, murder and mayhem.
Toon meer Toon minder