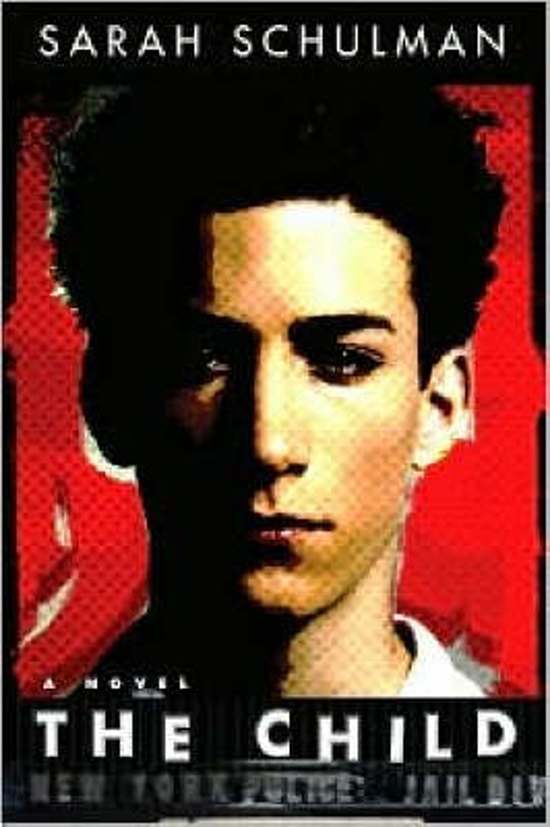 "Schulman crafts a piercing investigation into desire, mores, and the law."—Publishers Weekly

"An important work of American literature. That this is probably not how the book will be handled, reviewed, shelved, sold and read makes the novel all the more necessary and true."—Lambda Book Report

"Sarah Schulman is one our most articulate observers."—The Advocate

"In true Schulman form, the book has a gleaming intelligence and chilled anger. It's beautifully blunt and plainspoken."—L.A. Weekly

"A thought-provoking story on a controversial subject. . . . To her credit, Schulman forces the reader to question common societal assumptions."—Library Journal

The Child, a Lambda Literary Award finalist, is the eleventh and perhaps most controversial book by acclaimed lesbian writer Sarah Schulman, available for the first time in paperback. This novel explores the parameters of queer teen sexuality against a backdrop of hysteria and sanctioned homophobia, based on the 1997 sexual assault and murder of an eleven-year-old boy by a fifteen-year-old.

Stew is a lonely teen who discovers love on an adult website. But when his older boyfriend is arrested in an Internet pedophilia sting, his proclivities are revealed to his family and friends, to his horror. Devastated by these revelations and left to fend for himself, he ends up committing murder.

Brazen and daring in its themes, The Child is a powerful indictment of sex panic in America, and a plaintive meditation on isolation and desire.
Toon meer Toon minder