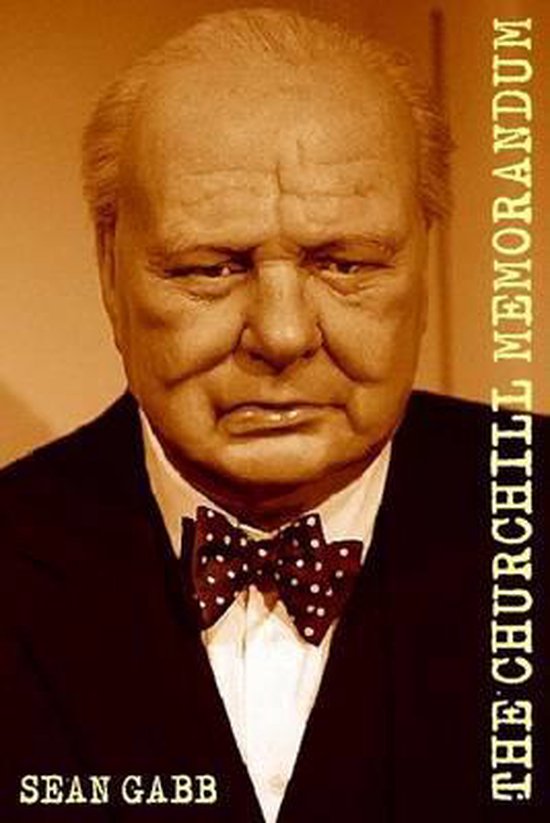 Imagine: Hitler dies in a car crash in March 1939. No World War II. No US-Soviet duopoly of the world. No slide into the gutter for England.

Fast-forward to 1959. America’s a fascist horrorville, run by madmen with a fleet of black helicopters. Germany is prospering under corrupt and geriatric Fuhrer Goering. Soviet Russia is…well, Soviet Russia.

The big winner is Britain – free, rich, almost, though not quite, as great an imperial power as in the golden days of Queen Victoria.

Enter Anthony Markham – half-Indian, closet gay. He's also a hyper-patriot who worships England. He has a biography to write of a dead and largely forgotten Winston Churchill, and is coming back from America, where the old drunk left his papers. Little does he realise, as he returns to his safe, orderly England, that he carries, somewhere in his luggage, an ''object'' that can be used to destroy England and the whole structure of bourgeois civilisation as it has been gradually restored since 1918.

Above all, what is The Churchill Memorandum? What terrible secrets does it contain?

All will be revealed—but not till after Markham has gone on the run through an England unbombed, uncentralised, still free, and still mysterious.

How might England and the world have turned out but for that catastrophic declaration of war in defence of Poland? Read on and wonder….

''Y’all, this book is further down the rabbit-hole than Alice, and I dearly wish that instead of a review wherein I praise the author for his audacity and imagination, I was publishing verbatim the notes I took. You would not believe this book.'' Bella Gerens

''The novel is so tightly-knit that it’s hard to say anything about it without giving too much away. Sean writes in a manner that has you smelling the surroundings (not always a pleasant experience) and feeling the grit of asphalt and concrete under your feet. ''Noirer than noir'' might be an accurate description….'' L. Neil Smith

''The Churchill Memorandum is one of the more sophisticated, cynical and well-written takes on the alternative-history theme that I’ve read.'' Jerome Tucille

''There really are no good guys [in this novel]. The world order enforced by London, no matter how much less of an evil Gabb considers it, is built on betrayal and murder. Chamberlain removed America as an inconvenience, in the process handing over its entire population to totalitarian rule, as casually as most of us would swat a mosquito.'' Kevin Carson

Sean Gabb is an historian, broadcaster and university lecturer. His other novels, written under the pen-name ''Richard Blake,'' have been translated into Spanish, Italian, Greek, Slovak, Hungarian, Chinese and Indonesian. He lives in Kent with his wife and daughter.
Toon meer Toon minder