The Comedy of Tempest 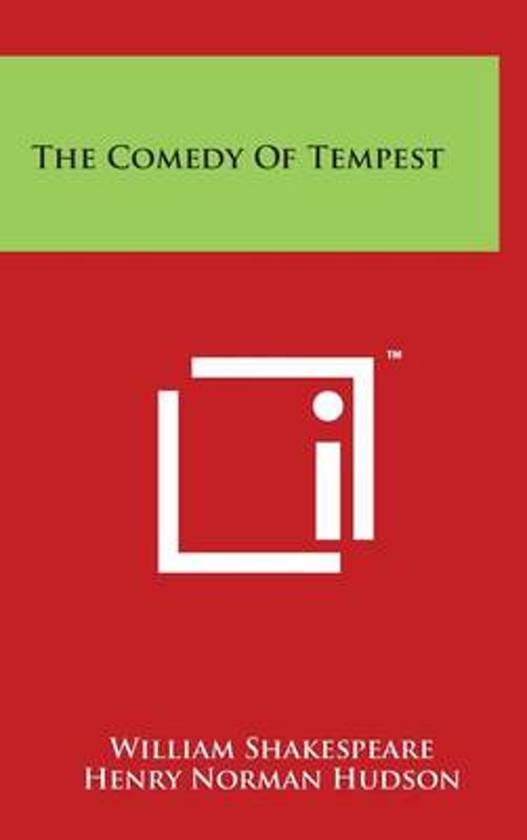 1909. Edited and revised by Ebenezer Charlton Black with the cooperation of Andrew Jackson George. From the Introduction: Coleridge once said that a man carries within him his past as a tree the rings of its growth. In the plot of The Tempest, one of Shakespeare's last words to the world, are elements of the profounder of all his earlier plays, from A Midsummer Night's Dream, and As You Like It, to Hamlet and Macbeth. Fairy lore, witch lore, stories of good men kept from their own by baseness and treachery, inwoven with realistic narratives of adventure told by Elizabethan sailors, and old-world tales of enchanted islands ringed by mysterious seas, are here gathered into a drama of purification by suffering, restoration of lost ones, and a great reconciliation at the last. Though The Tempest probably owes its place as the opening play in the First Folio to its contemporary popularity and its success as a court performance, there is peculiar fitness in this position which it occupies in the earliest collected edition of Shakespeare's works. It gives the leit-motif of the whole Shakespearian drama cycle as a contribution to the philosophy of life.
Toon meer Toon minder