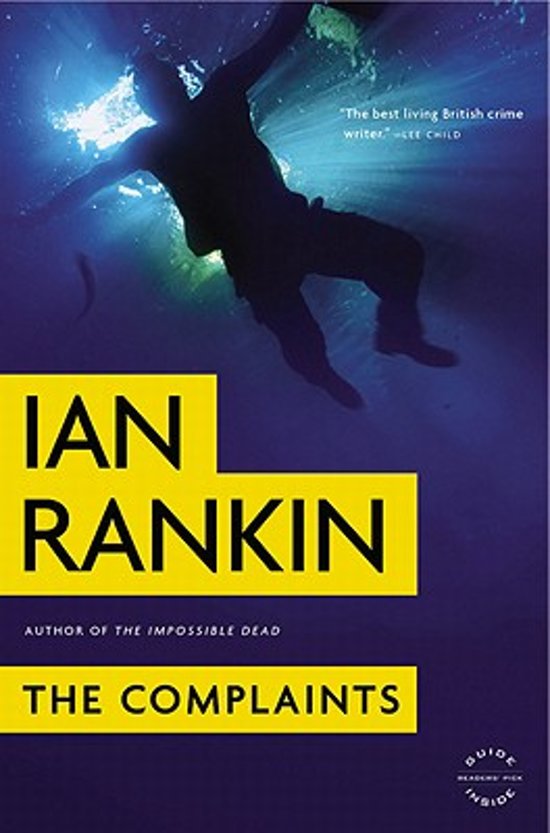 Nobody likes The Complaints -- they're the cops who investigate other cops. It's a department known within the force as The Dark Side, and it's where Malcolm Fox works. He's a serious man with a father in a nursing home and a sister who persists in an abusive relationship, frustrating problems about which he cannot seem to do anything. Then the reluctant Fox is given a new case. There's a cop named Jamie Breck, and he's dirty. The problem is, no one can prove it. As Fox takes on the job, he learns that there's more to Breck than anyone thinks -- dangerous knowledge, especially when a vicious murder takes place far too close to home. In The Complaints, Rankin proves again why he is one of the world's most beloved and bestselling crime writers, mixing unstoppable pacing with the deeper question of who decides right from wrong.