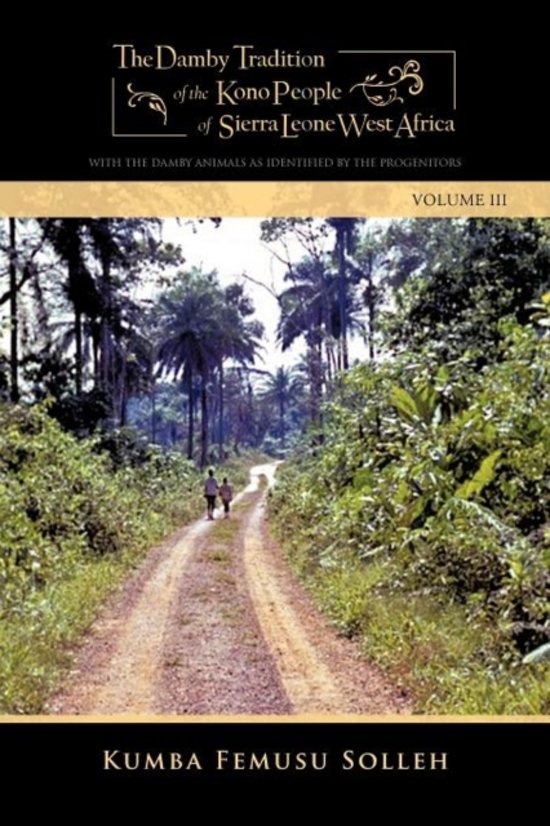 DAMBY TRADITION According to the Kono tribes of Sierra Leone, West Africa, a Damby System is a family group, propagated expanded from a single patrilineal lineage, empowered by strict dietary laws, totemic in nature, these laws bind the group to each other. Being a Damby member means being in a covenant relationship, where animal plants, or other food prohibitions must be strictly observed. Our Damby laws parallels the Biblical laws of Moses or Moses' dietary laws. Some of these dietary laws has been interpreted to mean Jewish Kosher laws. Some of these laws will be discussed in detail, as the book progress. Our ancient Fathers considered not only the earth, but also all the sidereal (relating to stars: especially measures with reference to the apparent motion of the stars) bodies as individual creatures possessing individual intelligence. Some of the twelve signs of the Zodiac are represented by animals as well as humans.
Toon meer Toon minder