The Dance Theatre of Jean Cocteau 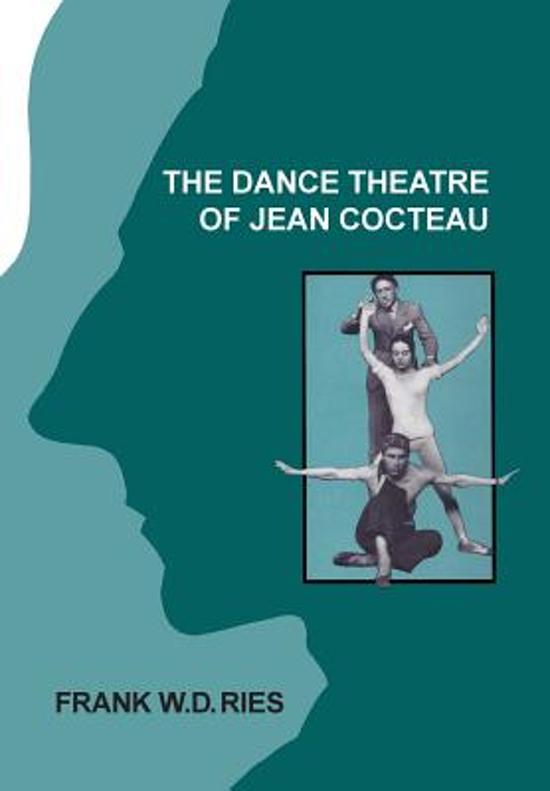 In an artistic career spanning five decades, and for which he was best known as poet, artist, dramatist, designer and film-maker, Jean Cocteau was also involved directly, and indirectly, with nearly twenty ballets. While he was not, in the strictest sense a choreographer, his influence on such works as Parade, Le Jeune Homme et la Mort, Orphee, and La Dame a la Licorne was all-pervasive - from the poesie of the dramatic action to lighting, costume and set design. His creations, in collaboration with composers, and choreographers, were fully integrated theatre pieces. Frank Ries researched all of Cocteau's ballets and, using interviews, Cocteau's own writings, reviews and critiques - some of which have never previously been translated - presents this survey and analysis of Cocteau's involvement in the world of dance. He recreates, from a new perspective, a portrait of a poet charged by Serge Diaghilev in pre-World War I Paris to Astonish me! and who made that command the inspiration of his career in dance.
Toon meer Toon minder