The Days of My Life Autobiography 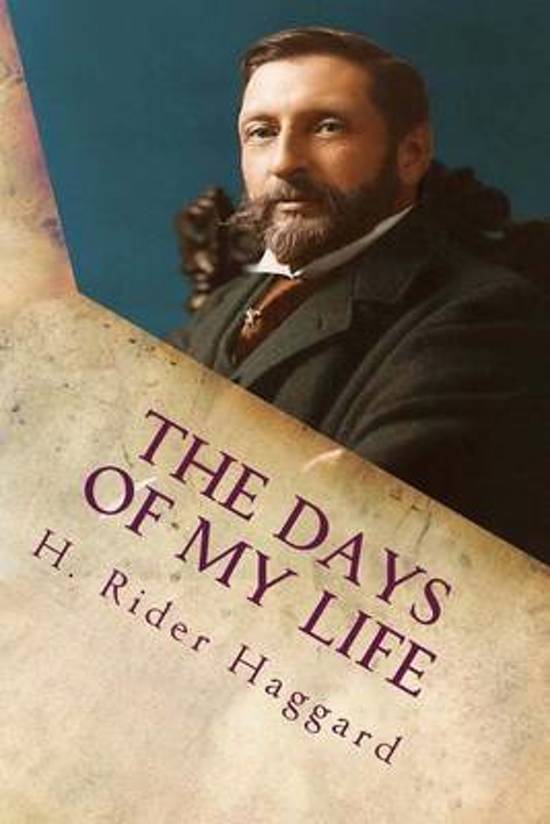 The Days of My Life: An Autobiography In Two Volumes By H. Rider Haggard. English writer of adventure novels set in exotic locations, predominantly Africa, and a founder of the Lost World literary genre. His stories, situated at the lighter end of Victorian literature, continue to be popular and influential. This autobiography deals with Haggard's life in South Africa, and with his literary career, but also with an aspect of his many activities which is less familiar to those who knew him mainly as a writer of romances. He was always dominated by a strong sense of duty, and by an ardent patriotism, and the direction in which he thought that he could best serve his country was in an attempt to arrest the rapidly growing migration of population from the country districts to the slums of the towns. He thought that a healthy, contented, and prosperous rural population was the greatest asset that a country could possess.
Toon meer Toon minder