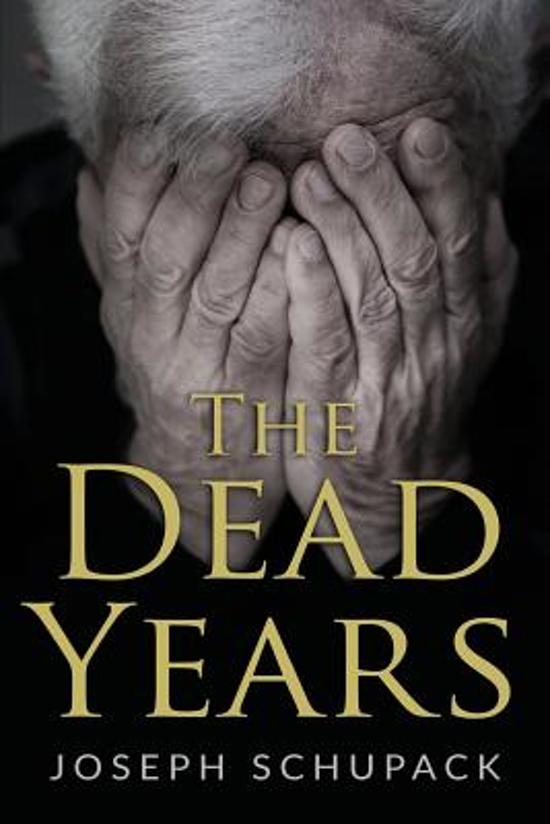 Poignant Holocaust Survivor Story
Offering a unique perspective on the lessons of the Holocaust for future generations.

Holocaust survivor stories need to be kept alive. Every year, survivors with unique testimonies are passing away. Soon, we will no longer be able to hear first-hand from the people who survived the Holocaust. Books and video testimonials will be the only ways to get to know their moving stories. Joseph Schupack has fulfilled a vow to those who did not survive: to write his Holocaust memoirs and offer a unique perspective on the lessons of the Holocaust for future generations.

In The Dead Years, Joseph Schupack (1922- 1989) describes his life in Radzyn-Podlaski, a typical Polish shtetl from where he was transported to the concentration camps of Treblinka, Majdanek, Auschwitz, Dora / Nordhausen and Bergen-Belsen during the Second World War. We witness how he struggled to remain true to his own standards of decency and being human. Considering the premeditated and systematic humiliation and brutality, it is a miracle that he survived and came to terms with his memories.

The Dead Years is different from most Holocaust survivor stories. Not only is it a testimony of the 1930s in Poland and life in the Nazi concentration camps - it also serves as a witness statement. This Holocaust book contains a wealth of information, including the names of people and places, for researchers and those interested in WW2, or coming from Radzyn-Podlaski and surroundings. The book takes us through Joseph Schupack’s pre-war days, his work in the underground movement, and the murder of his parents, brothers, sister and friends.

The Dead Years is deeply personal and moving.

We witness how people in the depths of misery shared their last morsel of food, how they were prepared for any sacrifice. There are many examples of brotherly love that grew out of empathetic pain.

Finally freed, Schupack encountered rampant anti-Semitism when he tried to reclaim his possessions in Poland after the end of the war. For the Poles in his home town, the best Jews were the ones who did not return. A new, strictly anti-Semitic organization had been founded and its primary goal was the liquidation of all Jews returning from hiding or concentration camps. Decades after WWII, the author, mentally scarred by his war experiences, confronted his demons.

“Like a stranded man among the stranded, like a sufferer bound to all sufferers, I stood alone in front of the shambles of my life which had stopped when I was seventeen years old and from which nothing could be salvaged or repaired.”
We are grateful that Schupack confided his memories to paper, so we never forget.


PROCEEDS TO YAD VASHEM: Joseph Schupack wrote these memoirs in 1981, at the suggestion of his children. While cathartic, reliving these painful memories was for him a wrenching, emotional experience. The book was written as an act of remembrance and to honour the memory of his family and friends. His two sons are grateful to Liesbeth Heenk at Amsterdam Publishers for the opportunity to make their father's work available to a wider audience and wish to further the project of remembrance of the Holocaust by donating the proceeds of The Dead Years to benefit Yad Vashem's causes.
Toon meer Toon minder