The Debunker (Denying the Truth, Is Living a Lie) 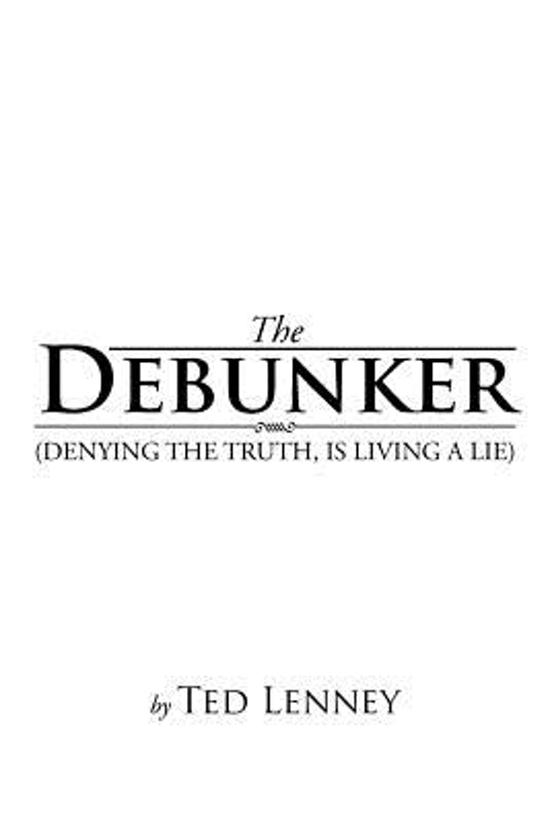 Many of the modern theories, are viewed as facts, when in actuality, they are just educated guesses, from times, more technologically challenged.. People assume that the theories, are a given, and should be accepted by all. Its considered politically unacceptable, to disagree with their assumptions, when in actuality, its unhealthy, to always agree, and become, close minded.. In the book The Debunker, I use logic, to disprove several popular theories. Sometimes, do to modern day prejudices, my views may seem controversial, at fi rst, but with careful consideration, you will see, that it is really the politically correct stance, that is controversial. The Theories of Einstein, and Darwin, along with ones in the fi elds of geology, psychology, anthropology and theology, along with several other theories (many that are not considered controversial, and are considered to be facts), are debunked., with basic logic. I have also included witty phrases, and sensible advise, on how to live a good life. Its just a little book, that I wrote, to help people live more heavenly, enlightened, lives. I hope you enjoy it, and prosper from it, too.