The Devil in Los Angeles 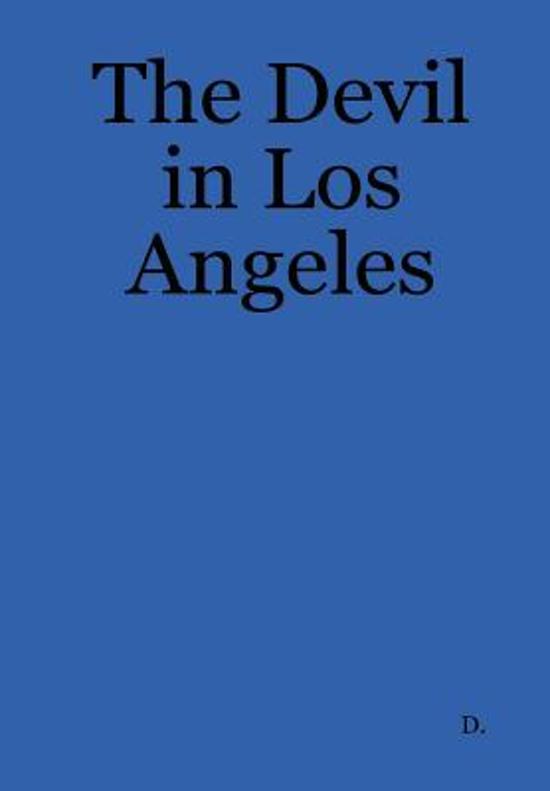 Have you ever wondered why things are so bad in Los Angeles? Why is everything so irritating? Why are the lines so long? Why is everyone so selfish and immature? If you spend your time asking questions like these then you should meet the person responsible. Barlaam Smith is the devil assigned to Southern California. He has been so successful that he has worked himself out of a job. The people in his area are now so bad that he doesn't have to do a thing and his statistics are still incredible. In fact, many Angelinos could do his job better than he could on his best (or worst) day. Through his work in media and other modern means the city does his work automatically. So, he's bored and has begun to question himself. He's been pretending to be a human for ages, so the longer he stays on Earth the more human he becomes while all around him we humans become less so. What can he do?
Toon meer Toon minder