The Dismal State of the Great Lakes An Ecologist's Analysis of Why It Happened, and How to Fix the Mess We Have Made. 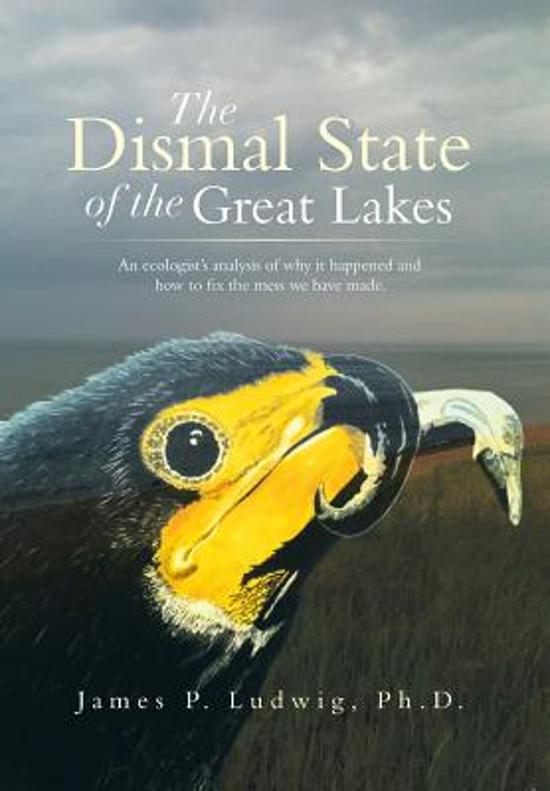 "Ludwig tells powerful stories about places, people and environmental issues. He narrates with unfl inching honesty his experiences investigating and tracking down the culprits in continuing environmental contamination. He rises to meet the beauty and grace of the Great Lakes with lively tales of decades out on their waters as a researcher. This book is an indispensable part of the Great Lakes literary canon." Dave Dempsey, author of "On the Brink: The Great Lakes in the 21st Century" and "The Blanchard Connection". "Ludwig has written a monumental compendium about the largest source of fresh water in the world, a life support system whose function he reveals has been under siege. It refl ects what happened as peer reviewed science, public health, and common sense were set aside and corporate-creep infected the chambers where policy decisions are made. It also parallels the same problem where humanity is now under siege from a growing list of epidemics of endocrine-related disorders – the problem fi rst reported by Ludwig and his cronies back in the early 80s." Theo Colborn, Ph.D President, The Endocrine Disruption Exchange
Toon meer Toon minder

Extra groot lettertype
Nee
NUR code
410
Oorspronkelijke releasedatum
2013-10-22
Subtitel
An Ecologist's Analysis of Why It Happened, and How to Fix the Mess We Have Made.
Thema Qualifier Code
5AB
Thema Subject Code
WNW