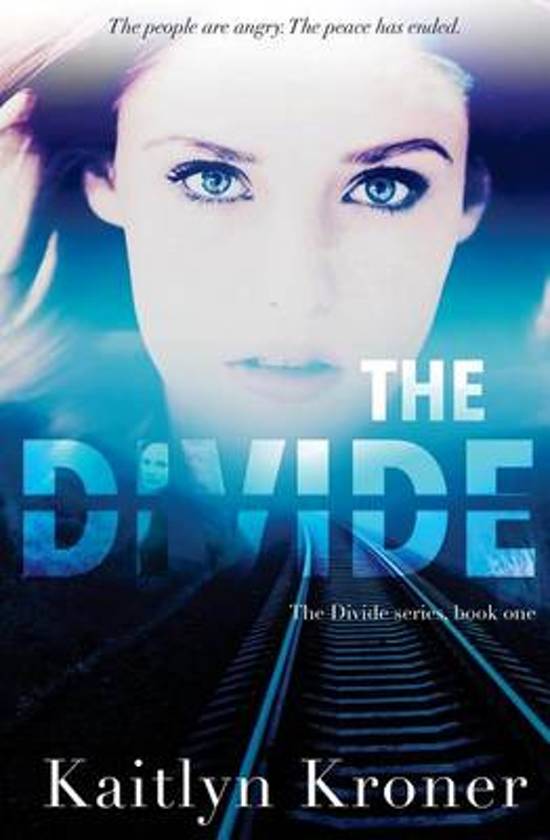 Three months away from her eighteenth birthday, Mia Cowan anxiously waits to hear who she will be mated with. Once she turns eighteen, Mia and her soon-to-be husband will learn the ways to rule Lorburn. Sickened by the way her father rules, Mia is determined to make her escape on her birthday so she won't make the same mistakes her father has. But things have gotten out of hand. People are angry and a rebel army has formed, fighting its way to take control. In the midst of chaos, Mia escapes and runs for her life with the help of a surprising ally. Mia will do anything to slip through the fingers of the enemy and her father, even if it mans committing treason. But in the end, she'll have to make a choice: run or fight. Will she make the right decision? Or will it already be too late?