The Divine Judgments Against the Lewd and Idolatrous Midianites Vindicated, ... in a Sermon Preached Before the Several Associations of the Laudable Order of Anti-Gallicans, 1756 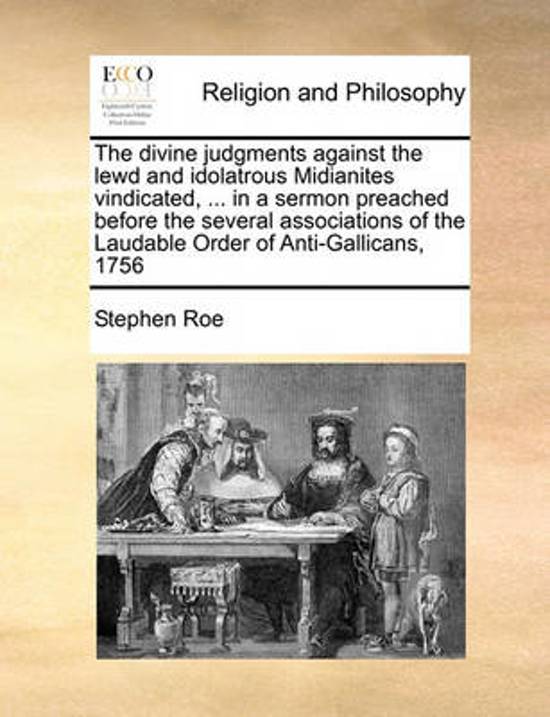