The Doll's House A Novel 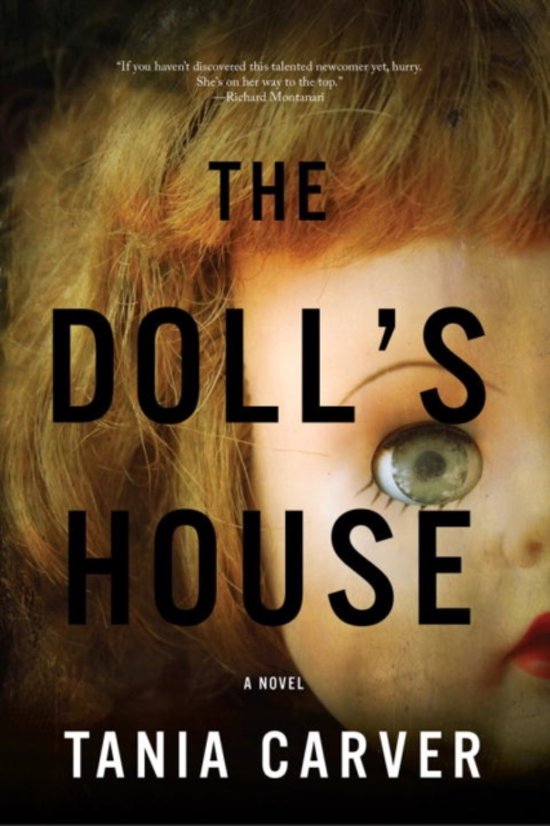 From the outside, the house was unremarkable. Just one of many on an ordinary, suburban estate. But inside was a different matter. With pink ribbons and pink walls, stuffed toy animals everywhere and a dining table laid out for a tea party, it was a doll's house.The doll was sitting at the table. Life size, with blonde, pigtailed hair and rosy red cheeks, dressed in her best pink party dress. Her finger and thumb curled round the handle of a fine china teacup.An adult woman. Covered in blood. Eviscerated. Dead.In all his years on the force, Detective Inspector Phil Brennan of the Major Incident Squad has never encountered a scene like it. As he investigates he uncovers more bizarre revelations and knows that he must act fast; the next murder has already been planned and the victim is closer to home that he realizes . . .